5 Science-Backed Ways To Hack Your Health 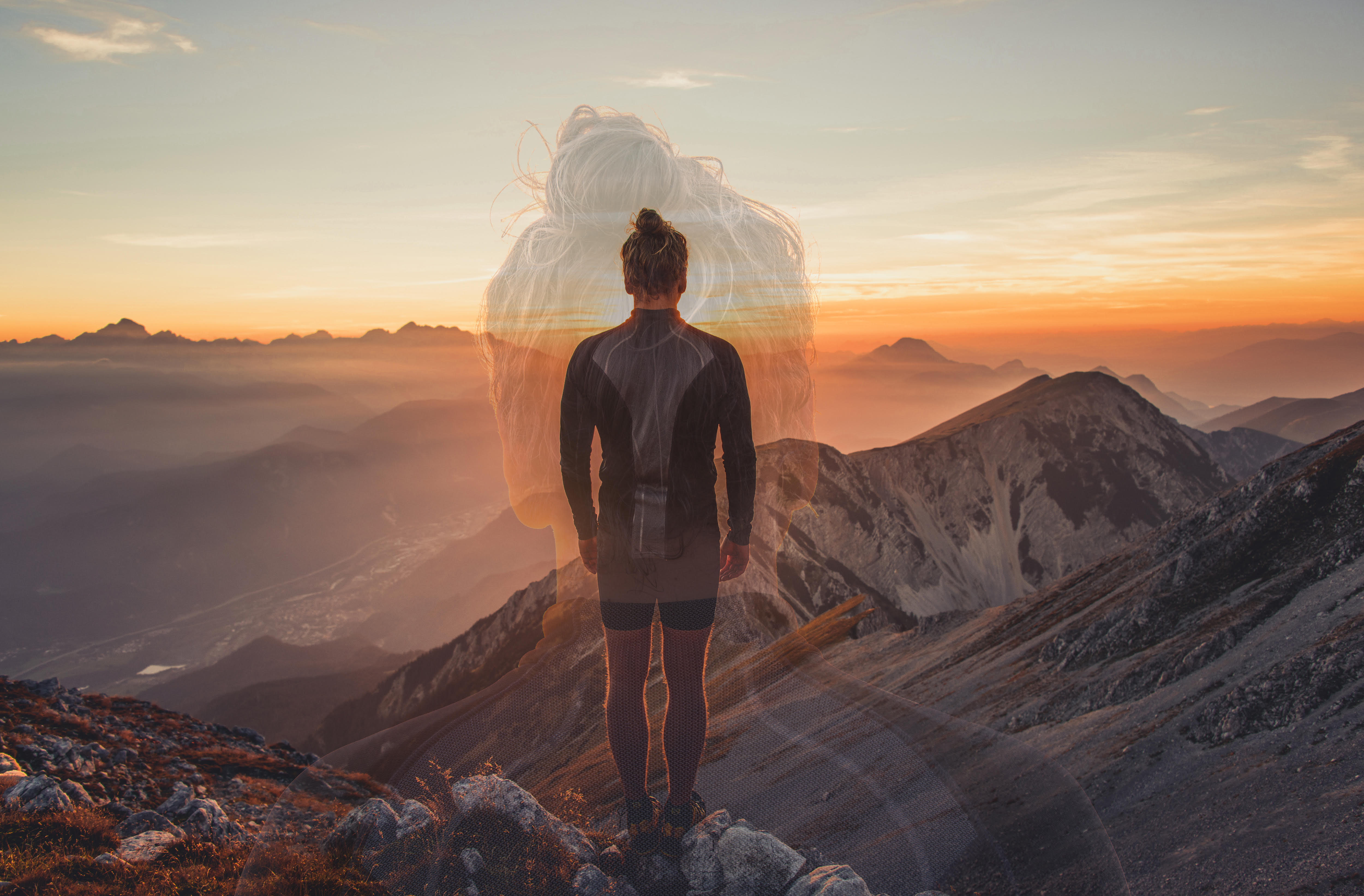 Join us as we explore interval workouts for longevity, how aromatherapy impacts food cravings, the link between mitochondrial fitness and mental health, why your brain is begging for a little downtime, and more science-backed ways to hack your health.

Why Your Brain Is Begging for a Little Downtime

In a world where being busy is worn as a badge of honor, it can be difficult to prioritize downtime, but we should. “The research on learning is extremely clear,” says Loren Frank, a professor at the Center for Integrative Neuroscience at the University of California, San Francisco. “To learn something well, you need to study it for a while and then take a break.”

To better understand cognitive processes when it comes to learning, Frank conducted brain-scan experiments on rats. The research showed that, when rats were allowed to rest after completing an unfamiliar maze, their brains automatically replayed the experience. Confronted later with the same task, the rats found their way more quickly. The opposite was true when the rats were immediately confronted with a challenge, without any time for rest. Navigation slowed and problem-solving waned. The point? Idle time is necessary to learn and learn well.

To learn something well, you need to study it for a while and then take a break.

Take The Stairs to Boost Longevity

Finding time to squeeze in exercise just got a whole lot easier. A few minutes of stair climbing done throughout the day—an approach the researchers called exercise “snacks”—is enough to improve cardiorespiratory fitness (CRF), an important marker linked to longevity and cardiovascular health, according to new research from kinesiologists at McMaster University and UBC Okanagan.

"The findings make it even easier for people to incorporate 'exercise snacks' into their day," says Martin Gibala, a professor of kinesiology at McMaster and senior author on the study. How much time is involved in these 'exercise snacks' to see the benefits? Even vigorously climbing a three-flight stairwell will do the trick.

A recent study published in the Journal of Marketing Research found ambient food scents can satisfy food cravings. Why? Because the brain doesn't necessarily differentiate the source of sensory pleasure.

"Ambient scent can be a powerful tool to resist cravings for indulgent foods," said lead author Dipayan Biswas, PhD, marketing professor at the University of South Florida College of Business. "In fact, subtle sensory stimuli like scents can be more effective in influencing children's and adults' food choices than restrictive policies."

In order to beat the cravings, attention must be given to how long we're exposed to the smell. Simply a whiff of fried food may entice you to order a high-calorie meal. But breathe in the aromas for longer than two minutes, and you're more likely to find yourself content with fruit.

High Nut Consumption Could Be Crucial

"In a study of 4822 Chinese adults aged 55+ years, researchers found that eating more than 10 grams of nuts a day was positively associated with better mental functioning, including improved thinking, reasoning and memory." reports Science Daily.

An animal study presented at FAPESP Week London revealed that mice receiving 40% fewer calories resisted seizures when injected with a serum known to cause seizures, brain damage, and neuronal cell death. Also "When they measured oxygen consumption by the two groups of cells, they observed that it was higher in cells that received serum from animals subjected to caloric restriction. Since respiration is responsible for the release of insulin during peak glucose, it was a sign that the cells generated more ATP under that condition" writes São Paulo Research Foundation (FAPESP). For more on how to fast and the benefits of a low-calorie diets check out a few of these resources below:

HOW TO INTERMITTENT FAST: AN EXPLORATION OF FASTING PROTOCOLS

WHAT TO EXPECT WHILE INTERMITTENT FASTING

IS FASTING GOOD FOR YOU? Q&A ON FASTING

Catch the Latest in Neurohacking

Greg Kelly, ND, Lead Formulator here at Neurohacker, is always on the hunt for the latest in neurohacking advancements. It's Greg's passion for all things neurohacking that led us to launch a recent instagram IGTV series entitled, Neurohacking Advancements. Each month Greg shares health tips on his biohacking radar for optimizing body, mind, and soul.

Listen up fellow health hackers - this is the latest science you need to know about.