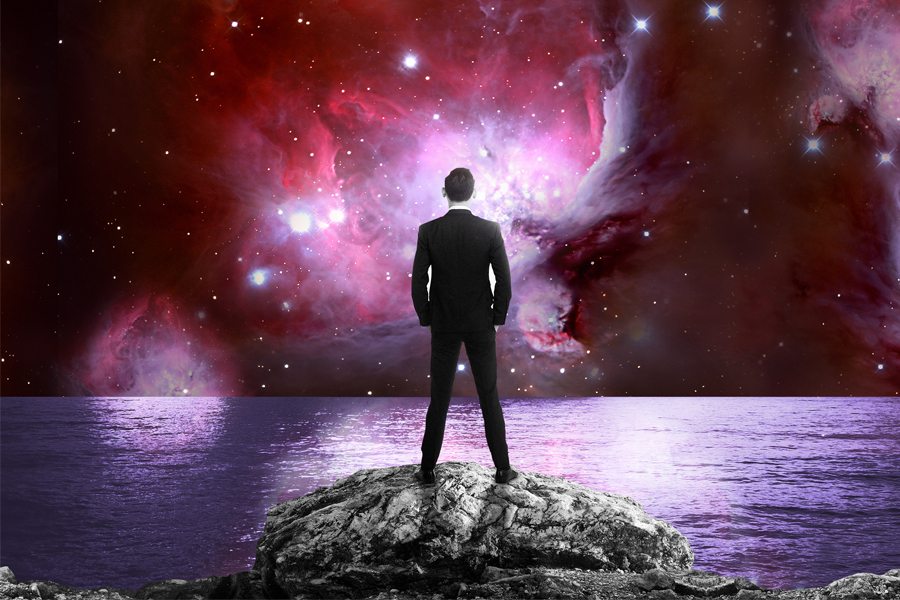 What could be accomplished, if citizens became meaningfully more mentally and physically capable throughout each day, en masse? -James Schmachtenberger

I want to share with you my personal health journey that has taken Neurohacker to this moment.

In my 20’s, I was an ambitious entrepreneur in my first major leadership role. I was running a small integrative health college in San Diego, and I badly wanted to demonstrate I could handle the challenge despite my young age.

This led to me working 18 to 20 hour days on a routine basis. The school was doing great, but after years of this lifestyle, my mental performance was tanking. I was experiencing a serious cognitive decline. I was forgetting names easily, I was becoming uncreative, inattentive, totally scattered and disorganized, and unable to process basic information. Even when I’d force myself to take a few days off and recover, it wouldn’t make much of a difference.

At roughly the same time, my brother Daniel also had some health issues that traditional medicine wasn't able to address that sent him down the path of studying functional medicine and other integrative modalities.

Both of us were facing devastating health emergencies, and neither of us was finding mainstream information in Western medicine to help us.

I was very fortunate. Due to my social sphere being centered around diverse, integrative health practitioners, I was able to locate sources of cutting-edge health information, and one of them tipped me off to an experimental IV offered in Mexico, with little known compounds for fatigue and mental exhaustion. It made a massive difference and restored my mental performance, but I also realized I would have never discovered it were it not for my fortunate social circle.

This experience had a profound impact on my direction in life. I realized that better health and wellness was not a separate pursuit from missions for a better world. It was actually a prerequisite for actualizing those missions.

The Birth of Neurohacker Collective

In 2015, Daniel and I were discussing these issues with our local friend Jordan Greenhall.

Jordan had previously built multiple disruptive tech companies. Most notably, he was the co-founder and former CEO of DivX Inc., the San Diego company that enabled high-quality video transmission over the Internet, and ushered in the widespread use of online video streaming.

Jordan shared many of our concerns facing large scale civilization trends. After trying our first formulation of Qualia, Jordan was so impressed by the difference it made for him, that he agreed to form a startup with us so people all around the world could access this daily standard of mental performance.

And when we started, we didn’t know if people would even understand what we do!

The Why Behind Neurohacker Collective

We were using whole-systems modeling for our formulation process; a breakthrough approach that supports (rather than overrides) the regulatory capacities of the human body, which are often in states of dysfunction causing brain fog, poor sleep, low energy, and rapid onset of aging symptoms.

When people asked us “what the ingredient was” that makes our products work, we’d have to explain it’s the synergistic whole of many ingredients, formulated in precise relationships to each other, which results in the effects of our products.

We were trying something rare in the health and wellness market: we wanted to treat the intelligence of the public with respect, and assume they were capable of understanding complexity.

We didn’t want to oversimplify what causes a health challenge, so we could profit off a dumbed-down hype-solution consisting of one magical ingredient. And we didn’t want to make products that just mask symptoms while doing nothing to address the foundational causes of health dysfunction in someone.

The health battles my brother and I experienced were not solved that way. They were solved by taking complexity seriously and finding solutional resources that address causes more than symptoms.

We bet right. Huge segments of the public proved to be smarter than the marketing of the health and wellness industries were giving them credit for, and responded to our products, our podcast, our content, and our mission.

Profit and growth are great, but what we ultimately want to provide, is what my brother and I lacked, and what so many of our current customers lacked until they found us: a mainstream health and wellness resource that actually educates the public on the complex causes of various health challenges, and actually offers products capable of addressing that complexity.

The life’s work of my brother and I were nearly derailed by health issues that did have solutions, but it took extraordinarily fortunate circumstances for us to find those solutions. That same scenario consumes a large percentage of the human population.

What could be accomplished, if citizens became meaningfully more mentally and physically capable throughout each day, en masse?

How many contributions for a better world are lost between the idea phase, and the physiological capacity to act on that idea until the idea is realized?

How many conflicts, on the individual and global level, are worsened due to the severely depleted mental and emotional bandwidth of those people in conflict?

Neurohacker Collective is trying to do our part in making these struggles smaller.