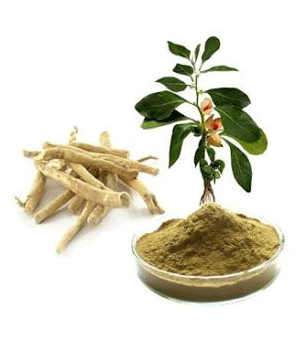 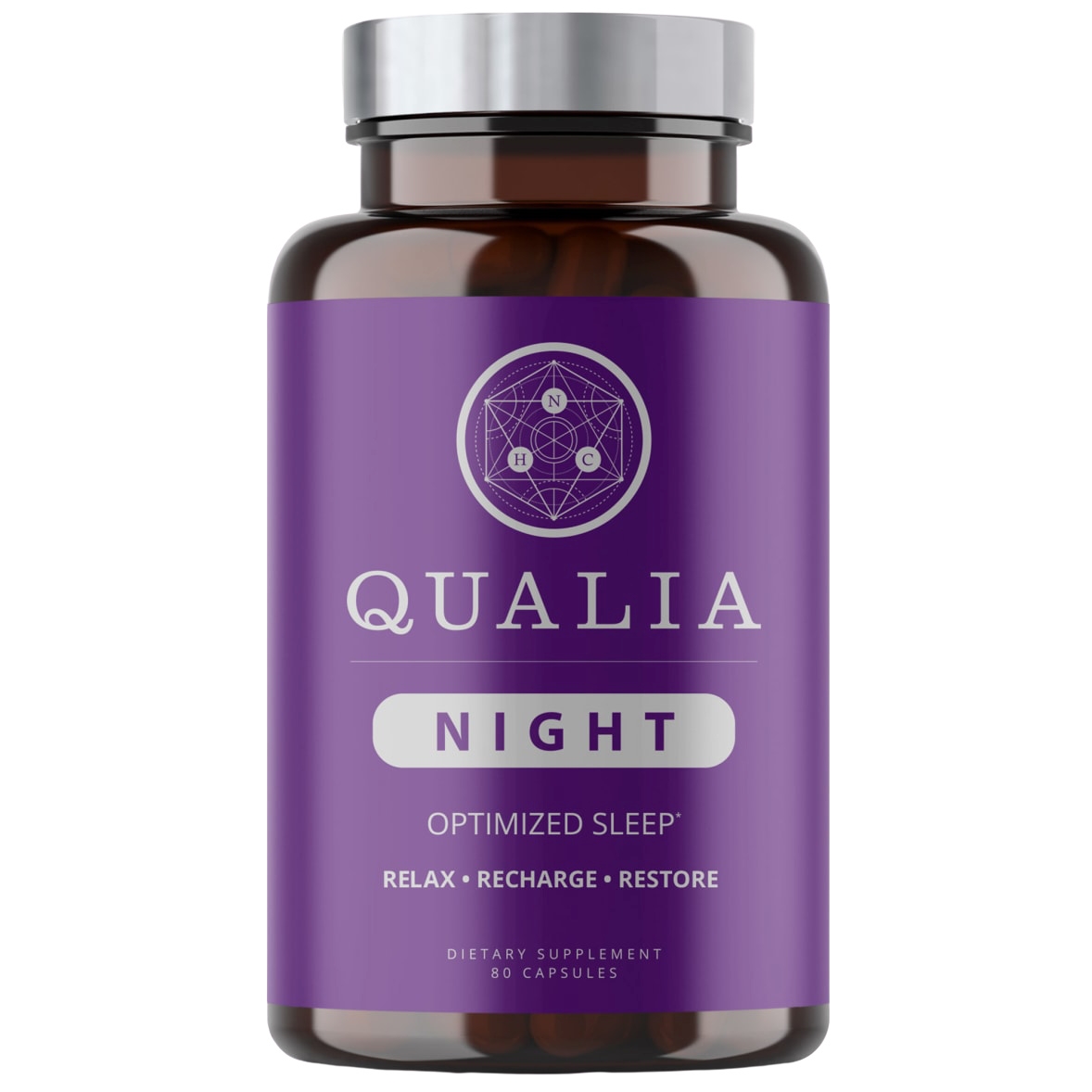 WHAT IS KSM-66 ASHWAGANDHA®

KSM-66 Ashwagandha® is a full-spectrum ashwagandha root extract. Ashwagandha (i.e., Indian ginseng) is a Rasayana—the category of elixirs and tonic herbs prized by the branch of Ayurvedic medicine concerned with rejuvenation and focused on promoting a youthful state of physical and mental health. Ashwagandha holds a prominent place among the Rasayana herbs, where it was used for many reasons including as general tonic and to infuse energy and vigor in circumstances characterized by exhaustion or a lack of physical energy. A key attribute is that ashwagandha promotes balance. As the English name Indian ginseng implies, ashwagandha was believed to share some of the attributes of ginseng, in essence supporting multiple areas of health and well-being, especially under conditions characterized by increased stress. Herbs that produce these types of nonspecific resistance to and recovery from stress—and which typically also support general well-being, healthy energy, and homeostasis—are called adaptogens. Among its studied benefits, ashwagandha supports sleep quality, relaxation, muscle recovery, cognitive function, immunity and a healthier stress response.*

KSM-66 Ashwagandha® was the product of 14 years of R&D. It is the most researched brand of ashwagandha, with a research focus on what happens in healthy people when they take the ingredient.

Created by Ixoreal Biomed Inc., the world's ashwagandha experts. Ixoreal owns the entire production chain from farm to the finished ingredient, allowing them to deliver high-quality ashwagandha with batch-to-batch consistency.

KSM-66 Ashwagandha® is a “full-spectrum” root extract, which means it is designed to maintain the balance of the various constituents found in the root. It is standardized for ≥5% withanolides and <0.1% withaferin A.

KSM-66 Ashwagandha® has won awards as an innovative ingredient and for sports nutrition. It has also qualified for an extensive number of certifications including Organic, Non-GMO, GRAS, Vegan and Gluten-Free.

KSM-66 Ashwagandha® is a registered trademark of Ixoreal Biomed Inc.

We consider Withania somnifera (i.e., ashwagandha) to be an herbal adaptogen, so expect it to follow hormetic dosing principles. Herbal adaptogens tend to have a hormetic zone (or range) where there’s a favorable biological response. It’s important to be in this zone; it’s just as important not to be above it. Based on studies where different doses have been given in the same study, we also consider ashwagandha dosing to be somewhat akin to the Pareto Principle (i.e., 80-20 rule), because much of the benefits have occurred at a lower dose, and relatively modest additional gains are achieved at doses two- to four-fold higher (see Neurohacker Dosing Principles). Because of both of these reasons, it’s important to identify the lowest dose that can produce many of the desired responses when using ashwagandha. Since we also use ashwagandha in more than one product, it’s also important to us to ensure that a user taking several of our products will not inadvertently take too much ashwagandha. The most common dose of KSM-66 Ashwagandha® in human studies has been 300 mg taken twice a day (i.e., 600 mg a day total). We consider this to be the upper end of the total amount of daily ashwagandha that we’d want a customer to take over a long period of time, and 300 mg to be the maximum at a given time of day (i.e., if being taken at dinner as an example). We consider the lower end of the beneficial range to be about 125-150 mg depending on the ashwagandha extract being used.*