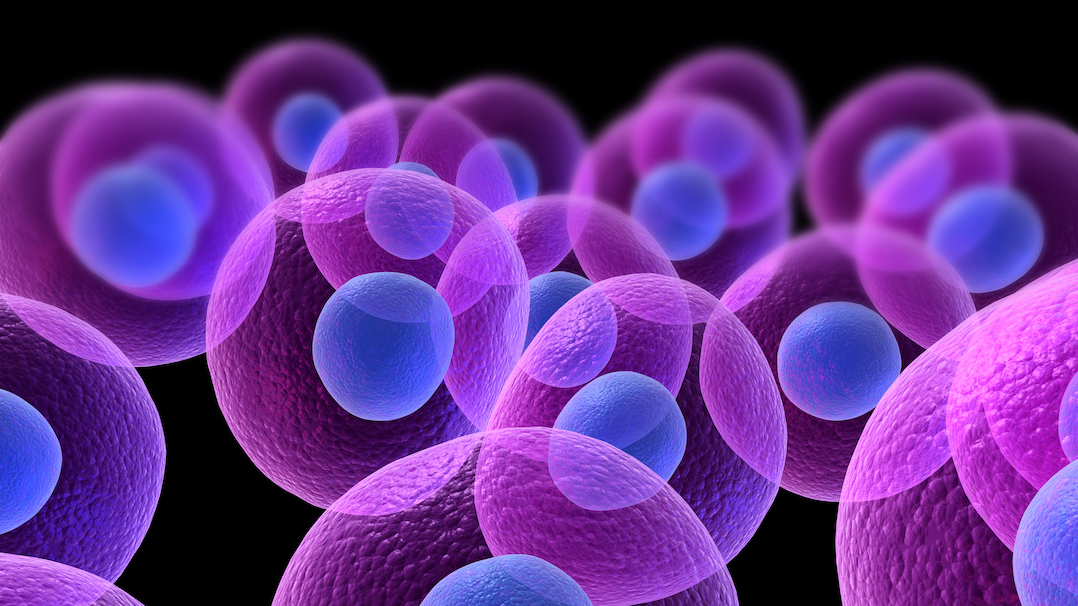 What Does NAD+ Do?

The  NAD(P) molecule was originally identified as a cofactor in cellular redox reactions (see section “NAD(P) as Redox Molecule” in NAD: Introduction to an Important Healthspan Molecule article).

In one of these redox roles, NAD(H) flips back and forth between NAD+ and NADH. This interconversion is used in the four linked processes—glycolysis, beta-oxidation, the citric acid cycle, and the electron transport chain—that allow cells and their mitochondrial networks to convert sugars and fats into cellular energy (i.e., ATP).

Figure 1. Cells and Mitochondria Use NAD(H) to Make ATP

The other major redox form is NADP, which shifts between NADP+ and NADPH to help cells make bigger molecules from smaller ones, and to enable a variety of cellular protective functions.

But redox isn’t the only NAD(P) job. The NAD+ form of the molecule is required for certain cellular signaling reactions that change the way cells behave. Unlike redox, where the molecule is conserved, the NAD+ molecule is broken apart or “consumed” when used for signaling. It’s these NAD+ consumption uses that have been a main reason for the resurgence of scientific interest in NAD+ and strategies to boost it. And it’s this role that increases the need for niacin equivalents in the diet.

NAD+ consumption means that the molecule is being used almost like fuel to activate different signaling processes within cells.

Science has been discovering that increasing the amount of niacin equivalents in the diet produces more NAD+, which leads to more being available for consumption uses. The end result is better cellular and mitochondrial performance. 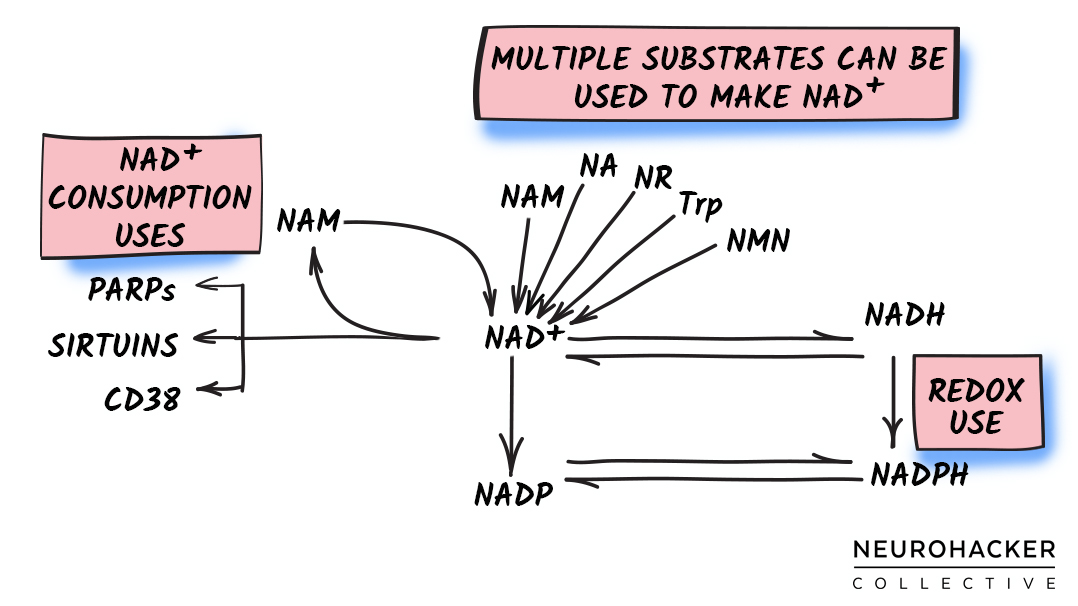 What is NAD+ Consumption?

NAD+ consumption uses are called adenosine diphosphate (ADP)-ribosyl transfer reactions. This is because, when NAD+ is used in these reactions, enzymes transfer ADP-ribose (ADPR) and/or ADPR polymers (i.e., chains of ADPR units linked together), usually onto an acceptor molecule as part of the reaction.(2)

Each ADP-ribosyl transfer reaction is said to consume an NAD+ because of this breaking off of the NAM unit. The leftover NAM is a “salvageable” byproduct: it can be recycled to make a new NAD+ molecule. Regeneration of NAD+ from NAM occurs via the aptly named salvage pathway (see How is NAD+ Made? Part 3: Salvage). This recycling of NAM is essential for maintaining a pool of NAD+ molecules that can be used as needed for NAD+ signaling.

No matter how NAD+ might be made initially, consumption uses always increases niacinamide (NAM). To maintain the NAD+ pool NAM must be efficiently salvaged.

Major classes of ADP-ribosyltransferases include:

ADP-ribosyl transfer reactions mediate fundamental cellular processes, many of which are critical for healthy aging. They are involved in metabolic adjustments to the environment, influencing how genes respond to stress, diet, and lifestyle. They also impact cell division and growth, insulin secretion, DNA repair, elimination of damaged cells and proteins, cell signaling (such as AMPK, mTOR), and other pathways and processes needed to allow cells to function. 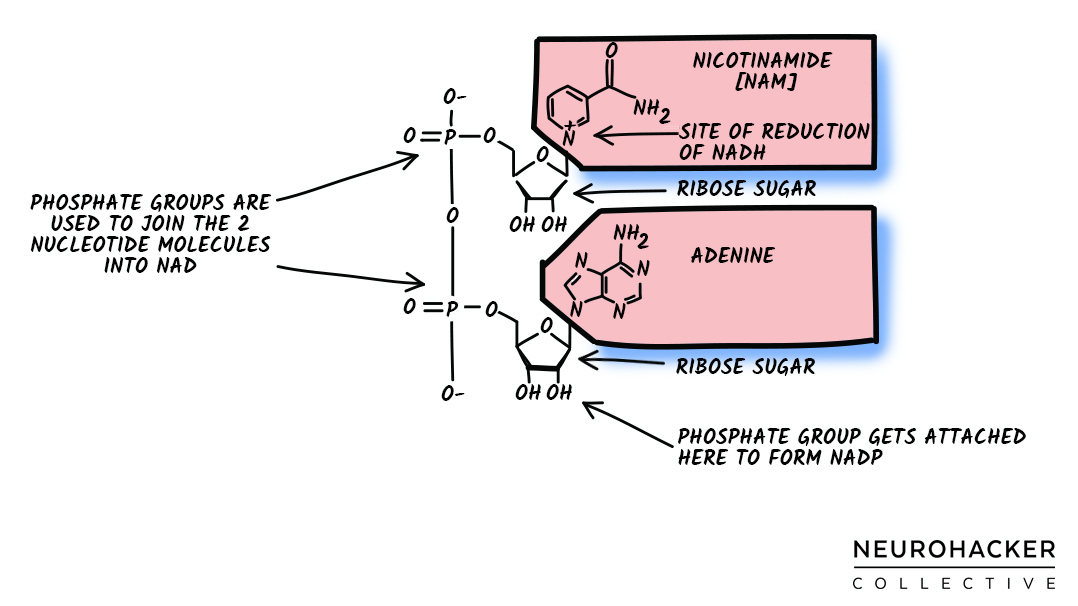 The main NAD+ consumption uses in humans are:

PARPs, Sirtuins, and CD38 compete for the same finite pool of NAD+. Excess demand by one leaves less available for others. If utilization of NAD+ in one or more consumption uses is too great, it can lead to NAD+ depletion.(2–9)

Circumstances will dictate which consuming activities are the largest consumers of the available NAD+. In general, circumstances thought of as producing health (e.g. exercise, nutritious diet, sleep) favor the use of NAD+ by Sirtuins, while stresses such as DNA damage and inflammation promote the activity of PARPs and CD38, leaving less NAD+ available for Sirtuins. When less NAD+ is available for Sirtuins, it can cause a number of problems.

Sirtuins are products of our genes. They are important because they turn on and off many other genes, especially genes that determine how cells respond to stress. Sirtuins act a bit like a master regulator, dictating the way many genes express themselves. They play an especially important role in coordinating how cells adapt to nutritional status (including calorie restriction or fasting), exercise, stress, toxicity, and other environmental challenges. 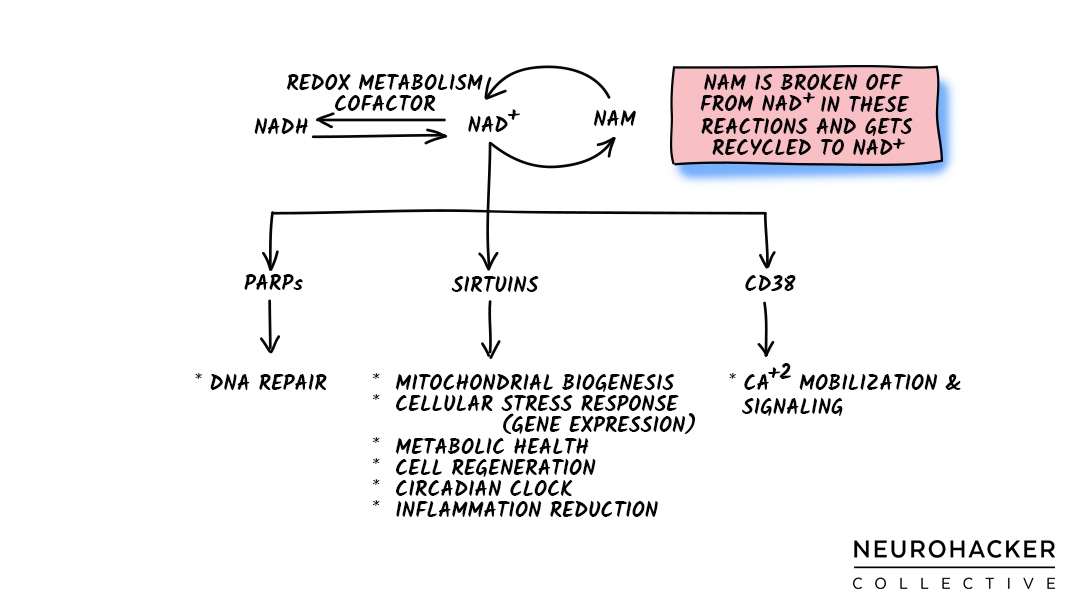 Increasing the expression and activity of Sirtuins promotes the cellular and mitochondrial processes needed for both healthier aging and longevity. So, in general, we want to have (1) greater amounts of NAD+ available for consumption use, and (2) more of it to flow to Sirtuins. Neither of these appears to occur with aging.

NAD+ levels decline in many tissues with age (9, 16, 17) and this decline is thought to contribute to the aging process.(7, 18–20) Increased activity of CD38, and to a lesser extent PARPs (presumably to counter accumulating DNA damage), with aging appear to be responsible for some of the age-related NAD+ decline.(21–24)

Stressing the NAD+ pool because of too much demand by PARPs can also have a side-effect of depleting cellular ATP levels, leading to cellular energy failure, which if left unchecked, can result in cellular dysfunction and eventually cell death.(25–28)

The big picture is that as we get older we don’t make enough NAD+. And what we do make gets used differently. Since the consumption uses are competing for a finite pool of NAD+, this also means less would be available for sirtuin activity. Conversely, when the amount of available NAD+ and sirtuin use of it are enhanced, tissues function in healthier ways.(29) The same is true when strategies are used to inhibit either CD38 (22, 30, 31) or PARPs,(21, 24): in both instances, the freeing up of NAD+ for use by sirtuins support aspects of cellular and mitochondrial function.

From a complex systems perspective, the strategy for healthier aging shouldn’t be to only increase NAD+; it should be to increase NAD+ while influencing how it’s being used.

Less NAD+ is made during aging. And what we do make gets consumed differently. The goal is to address both … make more NAD+ and use it better.

For more information on the topic, see our related content: 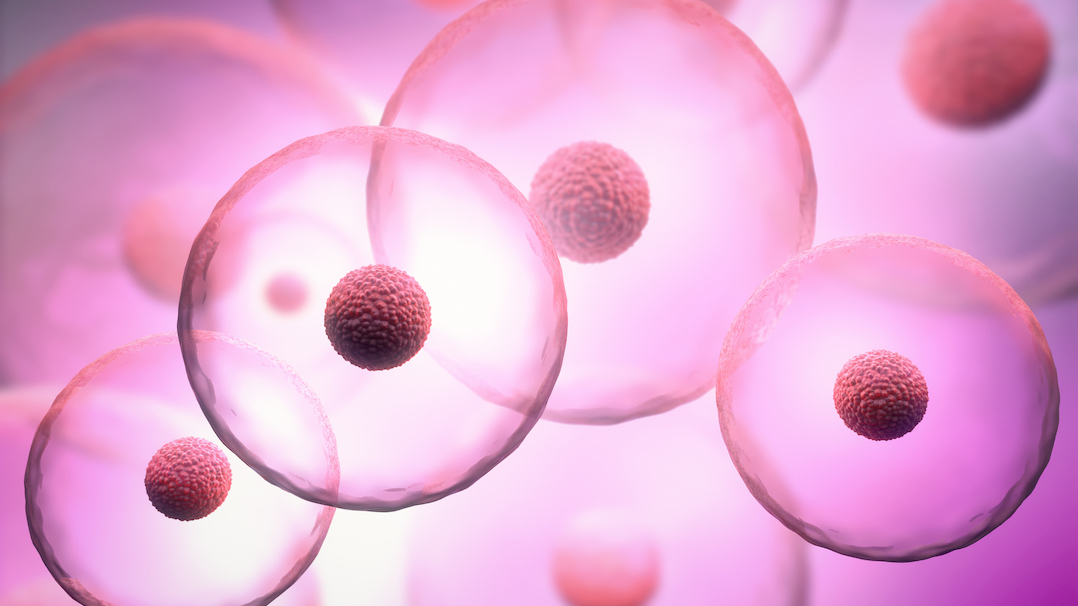 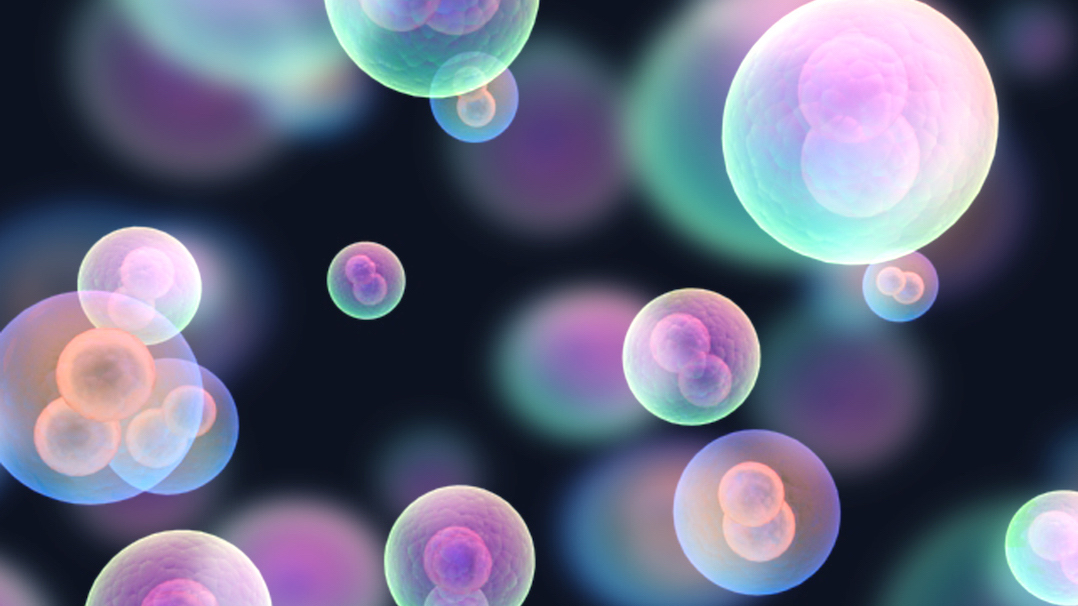 How is NAD+ Made? Preiss-Handler Pathway