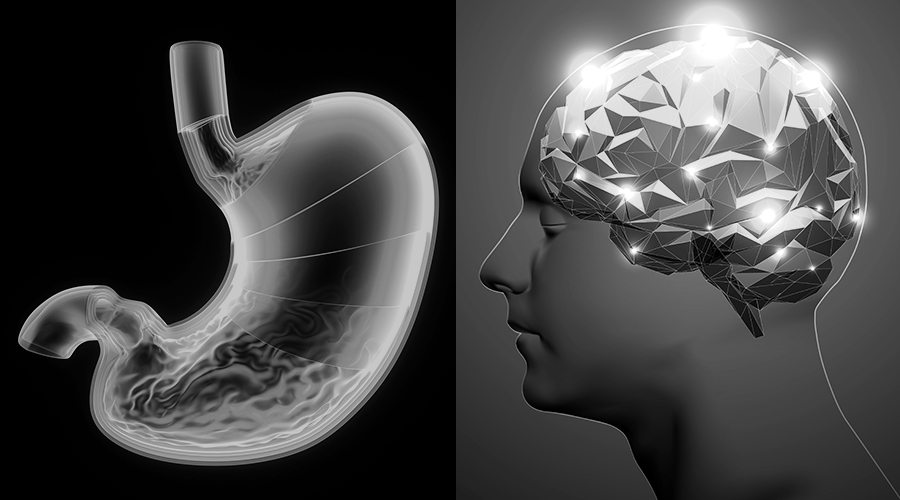 Neurohacking is all about using the right tool for the job.  While racetams and transcranial stimulators more directly interface with our brain and neurochemistry, there are other less obvious ways to impact our psychological well-being and subjective experience. Qualia Noobiotic was developed to optimize one of these less obvious ways, which is our gut health. Understanding the relationship between its microbes and our brain function and mental health is a widely overlooked aspect of cognitive health.

“At any given moment, you have somewhere between 10 trillion and 100 trillion microorganisms inhabiting your gut — that’s more microbes in your bowels than there are cells in your body. If that isn’t impressive enough, consider that collectively these microbes have about 150 times as many genes as your own genome. Scientists are still trying to figure out exactly which microbes make up the human microbiome, but it’s estimated to contain more than 1,000 species and 7,000 distinct strains of bacteria. Your gut is never alone.” (via How Your Gut Affects Your Mood)

We may not immediately think of influencing the microbes in the gut when looking to improve brain function and mental health, but we should.

For example, it is estimated that about 90% of our serotonin is produced in the gut and, using a bi-directional communication network called the brain-gut-microbiota axis (BGM), these get to the brain and directly alter neurotransmitter levels.

Research is also showing a connection between gut bacteria and the activity in cells in the brain that influence inflammation and neurodegeneration. We know gut microbes help prevent pathogens from entering the brain through the blood-brain barrier, eliminate waste, and are responsible for much of our immune system function.

Finally, there’s the relationship between our microbiota and psychiatric illness. The gut microbe has been linked to anxiety, depression, autism, schizophrenia and neurodegenerative disorders.

A healthy gut is crucial to the kinds of things that neurohackers care about - and the kicker is that most of us have an imbalanced microbiome, beginning, in some cases, at birth.

Our initial microbiome colonization (via vaginal birth and breast milk) is fundamental to brain development in the post-natal weeks and contemporary hospital practices can leave a lot of folks starting off with a compromised microbiome (pre or post-natal antibiotics, a c-section that didn’t sufficiently inoculate, etc.)  Combine that with microbiome damage from chlorine (which can happen through the skin when showering), eating an improper diet low in fiber and high in sugar and fat, pesticide-laden foods, and the result is a microbiome that doesn’t give the body what it needs.

So how might neurohackers assess the condition of our microbiome, and how do we alter our gut bacteria in order to positively influence our behavior, mood and health?

For a citizen science approach to assessment, check out uBiome, a microbiome sequencing service based on research from the NIH Human Microbiome Project. Send them a sample and they’ll send you back an overview of your bacterial DNA.

In terms of neurohacking the gut in order to alter mood: enter psychobiotics, defined as ‘living organisms that on sufficient ingestion produces a health benefit in those patients with psychiatric illnesses.’ (a.k.a. probiotics and prebiotics).

The degree to which probiotics can improve mental health is still unknown, but there is evidence that suggests it supports emotional well-being and reduces signs of anxiety and depression. For instance, a UCLA study concluded “Four weeks intake of a fermented milk with probiotics by healthy women affected activity of brain regions that control central processing of emotion and sensation.” (If you’re looking for a high power human isolated probiotic, check out Progurt.)

You may also consider seeing a doctor that takes an integrative and functional approach, using information about a patient’s microbiome to create treatments to various illnesses. While still far from a universal healthcare function, there are pioneers out there, one of the foremost being the Kellman Center.

To learn more about the field of microbiomics and the relationship between gut microbes and brain health, explore the resources below: 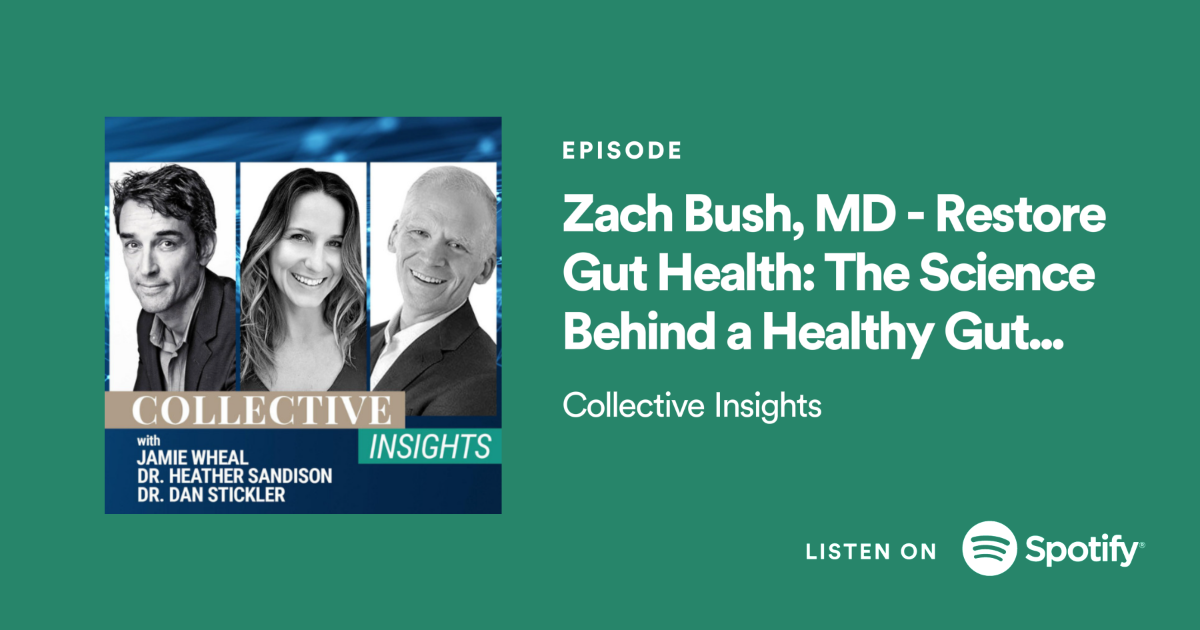