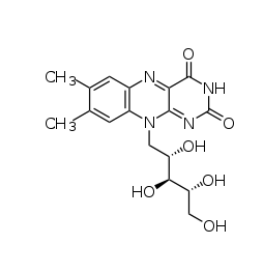 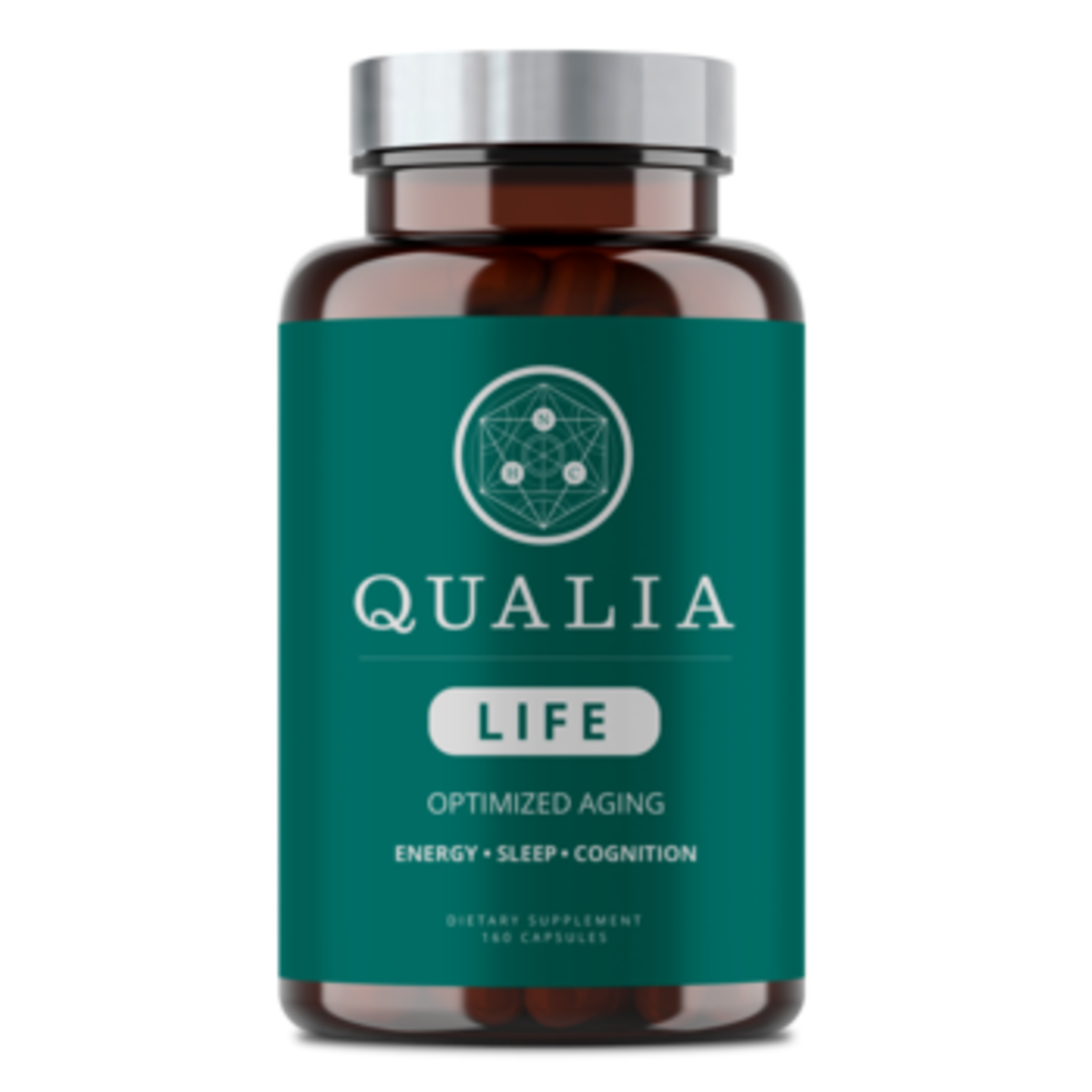 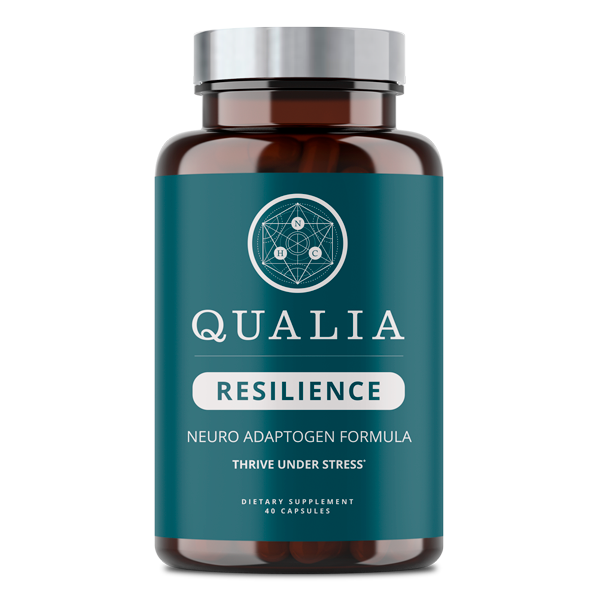 Riboflavin (vitamin B1) is part of the B complex—a group of water-soluble vitamins that play important roles in cellular metabolism and energy production. Riboflavin is called B2 because it was the second of the B complex vitamins to be discovered. It is on the World Health Organization's List of Essential Medicines, the most effective and safe medicines needed in a health system, because of its essential role in preventing riboflavin deficiency disorders. The “flavin” part of its name comes from the Latin word for yellow (flavus)—riboflavin in supplements is bright yellow-orange in color and is what gives B-complex vitamins their yellow color. Because of its color, persons taking high amounts of riboflavin can notice yellow-colored urine. Riboflavin exists in two main forms in cells—flavin mononucleotide (FMN) and flavin adenine dinucleotide (FAD). FMN and FAD are coenzymes needed for cellular metabolism, the generation of ATP, and the metabolism and/or activation of several vitamins (folic acid, vitamin A, vitamin B3, and vitamin B6) [1–3].*

Riboflavin sourcing is focused on identifying and purchasing from a reputable supplier and ensuring the riboflavin is NON-GMO, gluten-free and vegan.

Riboflavin is included in formulas which include the B-complex of vitamins, since these vitamins have interrelated relationships in cellular energy production. Tissue saturation and optimization of functional markers of riboflavin status tend to occur at doses that are close to the daily values (DV) established by the institute of medicine (IOM). Because of this, we consider riboflavin to be subject to a dosing threshold (see Neurohacker Dosing Principles), which means dosing above a relatively low amount would be unlikely to add any significant additional nutritional or functional benefits for most people. Keeping this threshold idea in mind, we dose riboflavin at levels that allow a slight buffer to the DV, but would be considered low-dose compared with the high amounts often found in B complex dietary supplements.*

Flavocoenzymes participate in redox reactions in numerous metabolic pathways critical for the metabolism of carbohydrates, lipids, and proteins [1]

Complex I (NADH dehydrogenase) of the electron transport chain requires FMN for its action [1,2]

Flavoproteins are involved in the metabolism of several other vitamins (folate, vitamin A, vitamin B6, and niacin) [1]