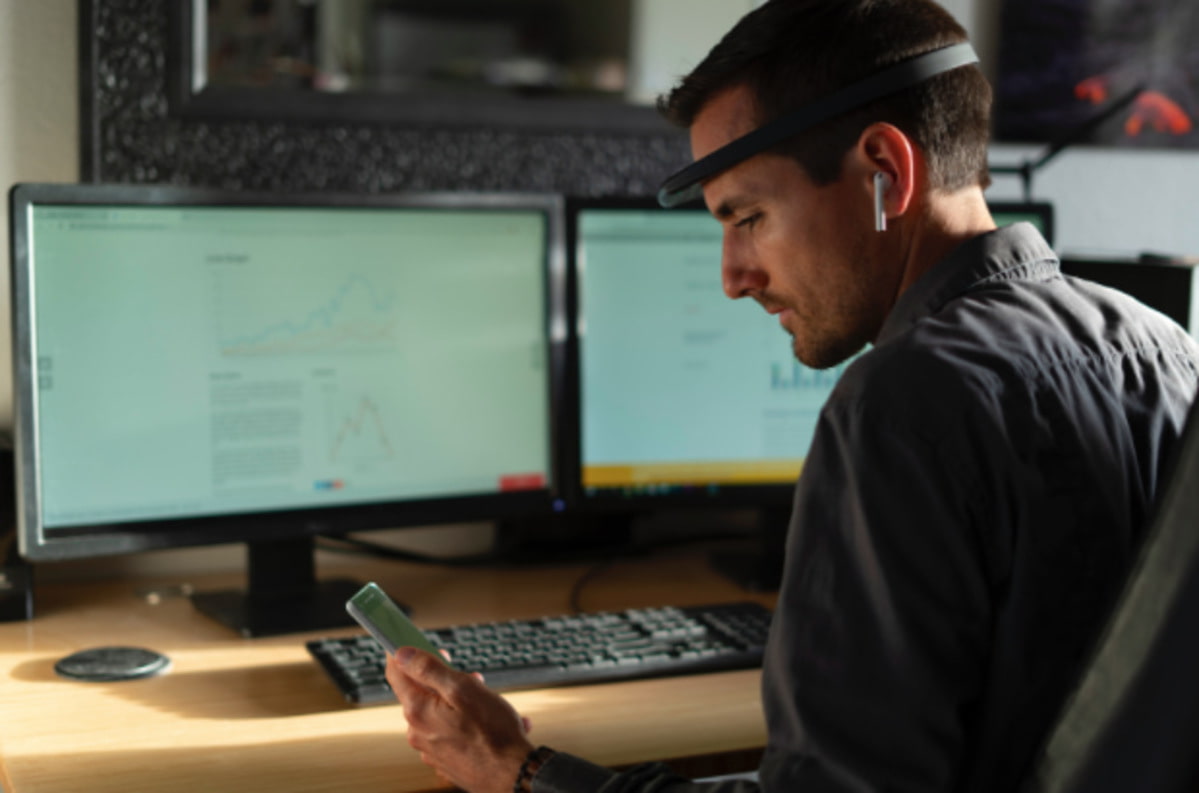 18 years ago, 15 scientists in a lab -recorded a magnetic signature directly from a molecule in solution and to see if the recorded signature could be replayed to create similar effects in-vivo without the molecule present. The only way they could do it was by adapting extremely sensitive magnetic field recording technology from naval anti-submarine technology called Superconducting QUantum Interference Devices (SQUID magnetometers).

These scientists used the most advanced sensors to dial in on something that's always been there but has not been in focus because of the specialized equipment required to see it. That spirit of ingenuity is what would eventually lead to the development of the Hapbee brainwave headset and technology platform. 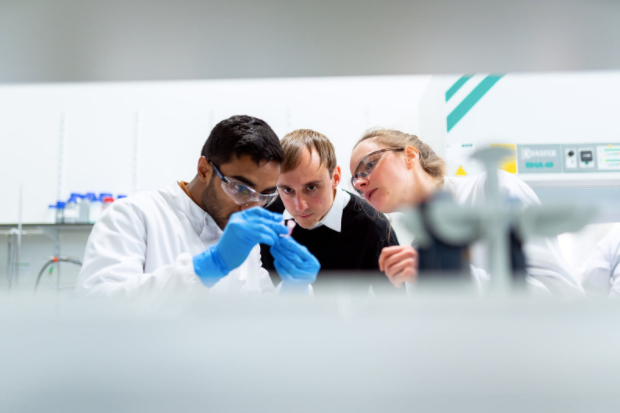 How Exactly Does ulRFE Technology Work?

Let’s dive into the science we know so far.

Most biological interactions are affected by non-covalent forces, meaning that interactions between molecules are controlled by the interplay of their respective electric and magnetic fields through ionic, hydrogen bonding, and dipole-dipole interactions among others.

These interactions control many of the processes we’re familiar with including protein conformation changes and receptor-ligand binding, and signal transduction cascades which allow small signals to be amplified in the body.

Hapbee is partnered with EMulate Therapeutics, the original inventors and licensors of the Hapbee platform. There has been interest across the biological realm in learning what types of biological interactions can be emulated through the ulRFE stimulation paradigm.

EMulate is bringing ulRFE technology to the medical market, and Hapbee is building the consumer platform. With such wide potential applications, there has been a range of research to explore the limits of what ulRFE technology can be used for and how it works.

EMulate and Hapbee have also collaborated on a whitepaper outlining the known effects of low-energy magnetic fields on biological systems. 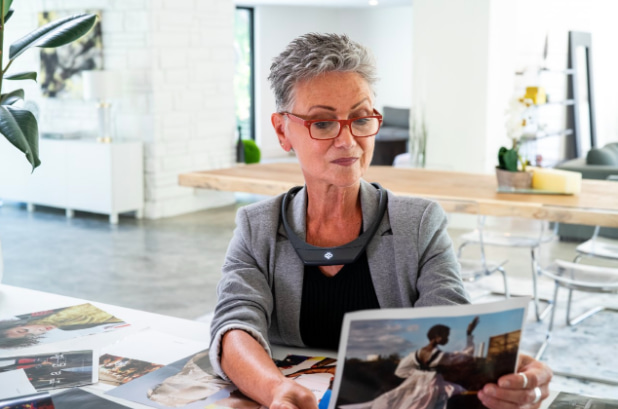 The signals engineered for Hapbee have seen multiple rounds of animal and user testing. In unblinded sessions with 135 users, 91% reported feeling the signal played in a one-off setting.

In our closed beta testing across 93 sessions, users reported feeling their selected signal 73% of the time at first use, increasing to just over 90% in subsequent sessions. A series of discrimination experiments were also used to determine whether users could tell the difference between signal and sham exposure, as well as discriminate between two different signals.

Blinded users were able to distinguish between signal and sham (no signal) in 100% of cases and were able to tell the difference between signals with over 70% accuracy with most errors occurring when signals were from adjacent feelings (i.e. misidentifying Relax and Calm). Continued user research is ongoing, specifically around sleep and productivity. 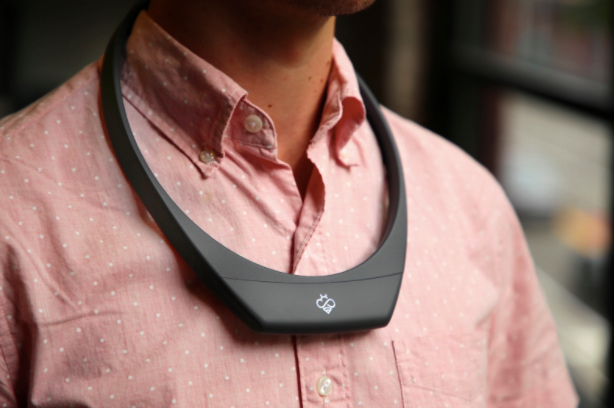 How to Level Up Your Productivity

You’re probably thinking, “Brian, that’s really interesting...but how does all this affect my productivity?”

The Hapbee Focus signal gives you a non-pharmaceutical option and on-demand app control for stimulating the sensation of Focus.

Hapbee CEO Scott Donnell uses Focus throughout his workday to focus his attention on the millions of things he has going on with multiple companies.

Big companies like Strategic Coach and Satori Capital have purchased Hapbee brainwave headsets as a gift for all their employees, 140 and 300 units respectively. They wanted to invest in the overall productivity of their companies.

Maureen Garrelts of Strategic Coach shared, “Hapbee has been a game-changer for our team at Strategic Coach. I personally rely on the Calm and Focus signals throughout my workday as I am pulled in many directions, and can't afford to get off track. We all want to maximize our time and talent, and be at our very best for each other.”

Hapbee’s other signals increase your focused attention as well. Alert helps you start the day on the right foot by giving you an energy boost at the touch of a button. The Sleepy signal gets you the deep sleep you need at night so you can be fully rested and energized during the day.

If you want to improve your productivity, take 20-minute breaks throughout the day and use Relax or Calm to destress and calm your body down. Then you can go back into work with that much more energy and focus.

Hapbee is currently working on many new signals related to memory, performance, and diet, among others.

If we find a product or service we love, we want to share that with our community. In some of these cases we will partner with the provider in an affiliate relationship which may result in a payment or benefit to Neurohacker Collective. We won't ever enter into such an arrangement or recommend any product or service we haven't researched or stand behind.