Your Mental Energy Makes All the Difference 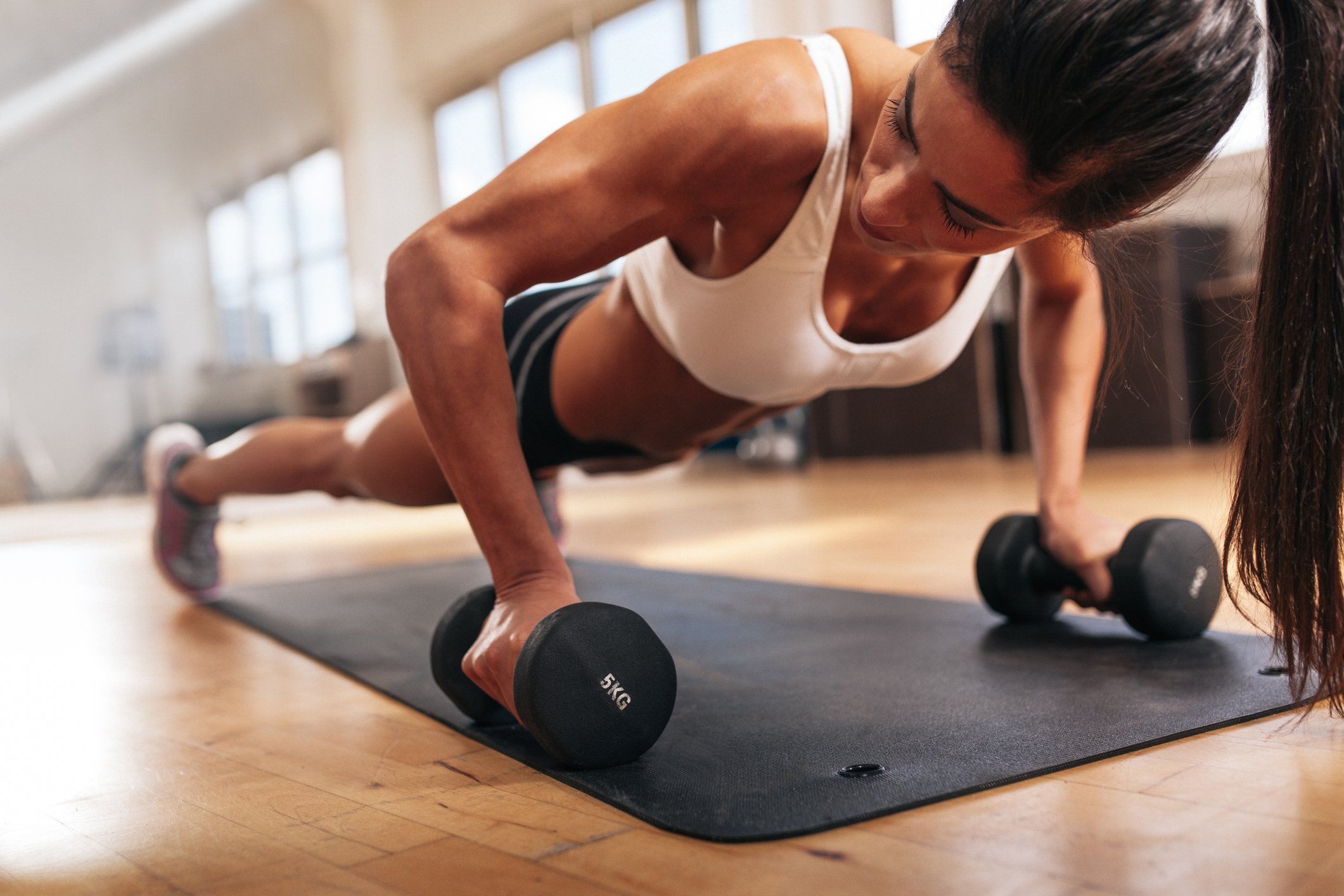 It’s a commonly accepted truth that how well you do a thing will be a direct result of the amount of effort you are willing to put into doing the thing. Whether it’s work or a workout ... a conversation with someone or time alone on your computer … meditation or watching a movie ... You will only get out what you are willing to put in. And the thing you need to invest, to get the most out of anything you do, is mental effort.

Tuning in produces greater results and has much more benefit than zoning out, an interesting study illustrates the point well, “The Level of Effort, Rather than Muscle Exercise Intensity Determines Strength Gain Following A Six-Week Training.”

In the study a group of eighteen young volunteers were assigned into high mental effort (i.e., imagined they were contracting their bicep muscles as hard as possible), low mental effort (i.e., watched entertaining videos and did not pay much attention to the on-going muscle contraction) and no-training control groups (i.e., did not undergo any muscle training). Over the next 6 weeks, the high and low mental effort groups spent the same amount of time doing the identical muscle training (an arm curl motion) with the only difference being the mental effort. The amount of resistance was low intensity (only about 30% of maximal voluntary contraction). What did the researchers find?

This study highlights an important point. A huge amount of the benefits we get from workouts is related to mental effort. Whether it’s weight training, aerobics, yoga, or a sport, we’ll perform better and get more return from the time we spend exercising if we are able to invest more mental effort.

The main message is that we get out of exercise what we put into it. And the thing we need to invest to get the most out of time spent doing exercise is mental effort. In fact, if we are running low on our capacity to put out mental effort, we’ll typically either go through the motions during our workout (getting little out of it) or skip exercise altogether.

But exercise isn’t an isolated thing. Being in a flow state isn’t being “zoned out;” it’s a heightened state of focus, which takes an investment of mental effort. Expert meditators put high amounts of mental effort into what they are doing. Similar to meditation, most stress relief techniques require mental effort. After all, if zoning out was stress relieving, as a society we’d feel a lot less stressed.

But mental effort isn’t unlimited: it’s a finite resource that can get depleted. And almost every important thing we need the brain to do competes for it. If we are “zoning out” or on “auto-pilot” it’s a clue that we’ve exhausted the ability to put out the mental effort.

So it’s not a surprise that energy is a theme shared by our Qualia Nootropics (mental energy) and Qualia Life [formerly Eternus] (cellular energy) products.

The Qualia nootropic products were formulated to support cognitively demanding tasks; focus, processing speed, executive functions, social behaviors, memory formation, and retrieval, and making healthy choices are examples of some of the many things the brain does that take a lot more effort (and energy) than being on auto-pilot or zoned out.