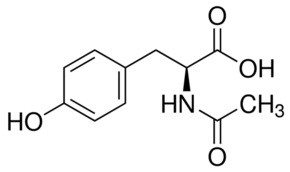 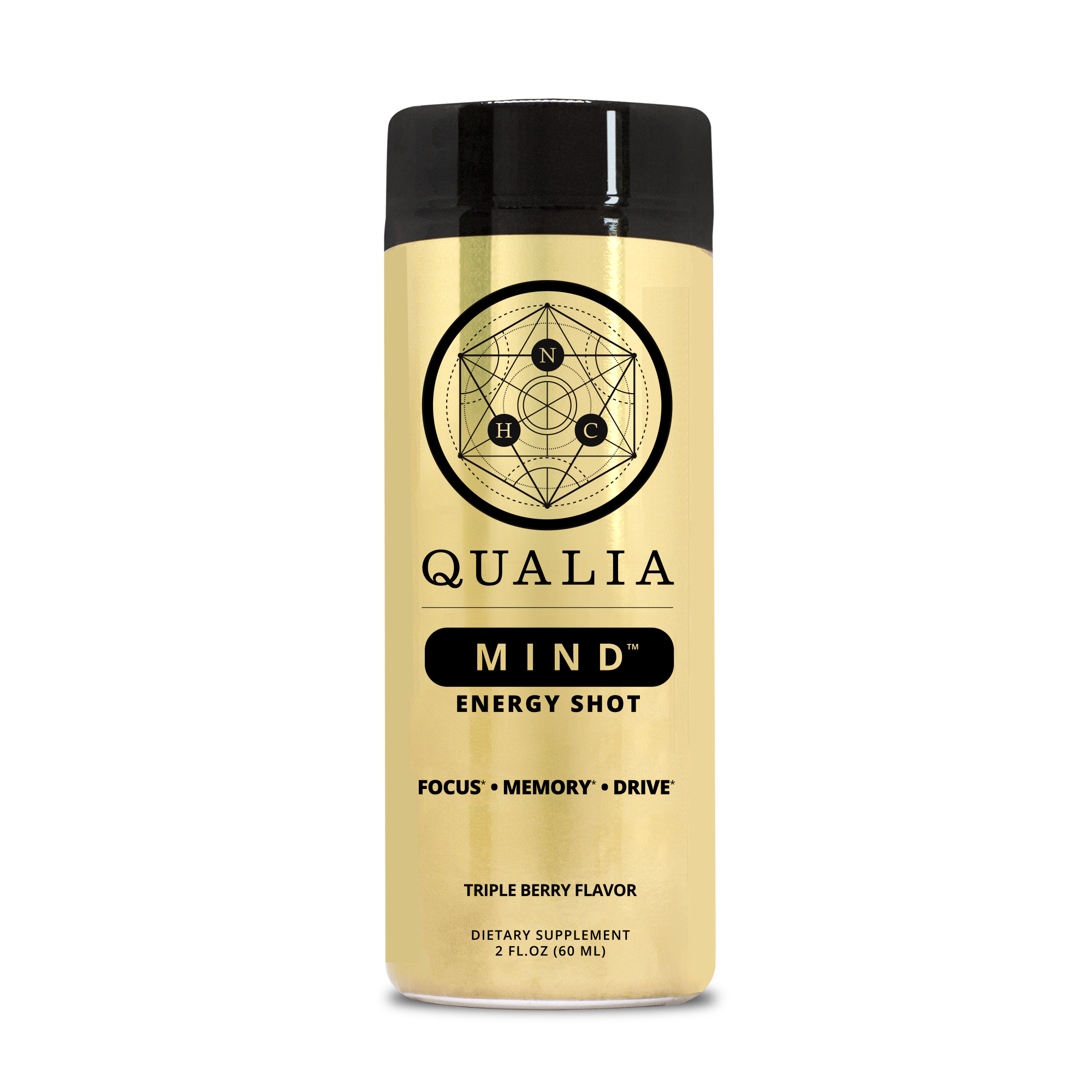 N-acetyl-L-tyrosine (NALT) is an acetylated form of the amino acid L-tyrosine. NALT (as well as L-tyrosine) is used as a nootropic because it acts as a precursor for the important brain neurotransmitter dopamine. Dopamine has a large role in brain activities linked to reward, motivation, and pleasure, and plays a crucial part in modulating focus, motivation, cognitive flexibility, and emotional resilience. In addition to these creative-productive capacities and states, dopamine is one of the main regulators of motor control and coordination of body movements, so is also important for exercise and muscle performance. Supplying NALT (or other sources of L-tyrosine) for cognitive support may be especially useful when participating in more demanding or stressful tasks [1]. Oral NALT has increased brain levels of L-tyrosine [2].*

N-acetyl-L-tyrosine (NALT) is an acetylated form of the amino acid L-tyrosine; it has better solubility in water, so is a more functional form than L-tyrosine for use in liquids.

N of 1 (i.e., individual response) subjective feedback in the nootropic community suggests that NALT is experienced somewhat differently, and often at much lower doses than the more commonly used L-tyrosine.

Neurohacker uses a NALT that is sourced to be non-GMO, gluten-free, and vegan.

N-acetyl-l-tyrosine (NALT) seems to be experienced somewhat differently (and often at lower doses) than L-tyrosine. NALT is interesting because real world experience of people taking it in the nootropic community does not match up with the bioavailability data. Neurohacker believes it's important to consider bioavailability data, but not place too much weight on it. Especially, with ingredients like NALT, where almost all of the bioavailability studies have been either in animals, non-oral dosing (i.v, i.p. etc.), and usually both. During our formulation and testing process, the NALT form has been additive in the context of an overall nootropic formula at doses that are typically much lower than would be expected based on bioavailability data and research on L-tyrosine. We also believe that supplementation of tyrosine, no matter which form is used, is subject to threshold responses (see Neurohacker Dosing Principles) because tyrosine-induced increase in dopamine synthesis is regulated by end-product inhibition (i.e., once the optimal level is reached, higher levels of tyrosine will no longer increase dopamine synthesis) [3].