A transcript for this episode is available online in blog form at Interview with Dr. Dale Bredesen on Ending Alzheimer's.

In today’s episode, we are joined by Dr. Dale Bredesen, founding President and CEO of Buck Institute for Research on Aging. He shares the latest research on cognitive decline, how to prevent dementia and slow aging.  There has been an increasing amount of hope for Alzhmeimer’s since Dr. Bredesen started his journey, and in this episode he shares what he has learned since he published his last book in 2017. We discuss:

Guest Bio:
An internationally recognized expert in the mechanisms of neurodegenerative diseases, Dr. Dale Bredesen’s career has been guided by a simple idea: that Alzheimer’s as we know it is not just preventable, but reversible. Thanks to a dedicated pursuit of finding the science that makes this a reality, this idea has placed Dr. Bredesen at the vanguard of neurological research and led to the discoveries that today underlie the ReCODE Report.
Dr. Bredesen earned his MD from Duke University Medical Center and served as Chief Resident in Neurology at the University of California, San Francisco (UCSF), before joining Nobel laureate Stanley Prusiner’s laboratory at UCSF as an NIH Postdoctoral Fellow. He held faculty positions at UCSF, UCLA, and the University of California, San Diego. Dr. Bredesen also directed the Program on Aging at the Burnham Institute before joining the Buck Institute in 1998 as founding President and CEO.
Dr. Bredesen’s research explores previously uncharted territory in explaining the physical mechanism behind the erosion of memory seen in Alzheimer’s disease, and has opened the door to new approaches to treatment. This work has led to the identification of several new therapeutic processes that are showing remarkable early results. Dr. Bredesen is a prodigious innovator in medicine, with over thirty patents to his name. Notably, he put much of his findings and research into the 2017 New York Times‘ Best-Seller, The End of Alzheimer’s.

If we find a product or service we love, we want to share that with our community.  In some of these cases we will partner with the provider in an affiliate relationship which may result in a payment or benefit to Neurohacker Collective.  We won't ever enter into such an arrangement or recommend any product or service we haven't researched or stand behind. 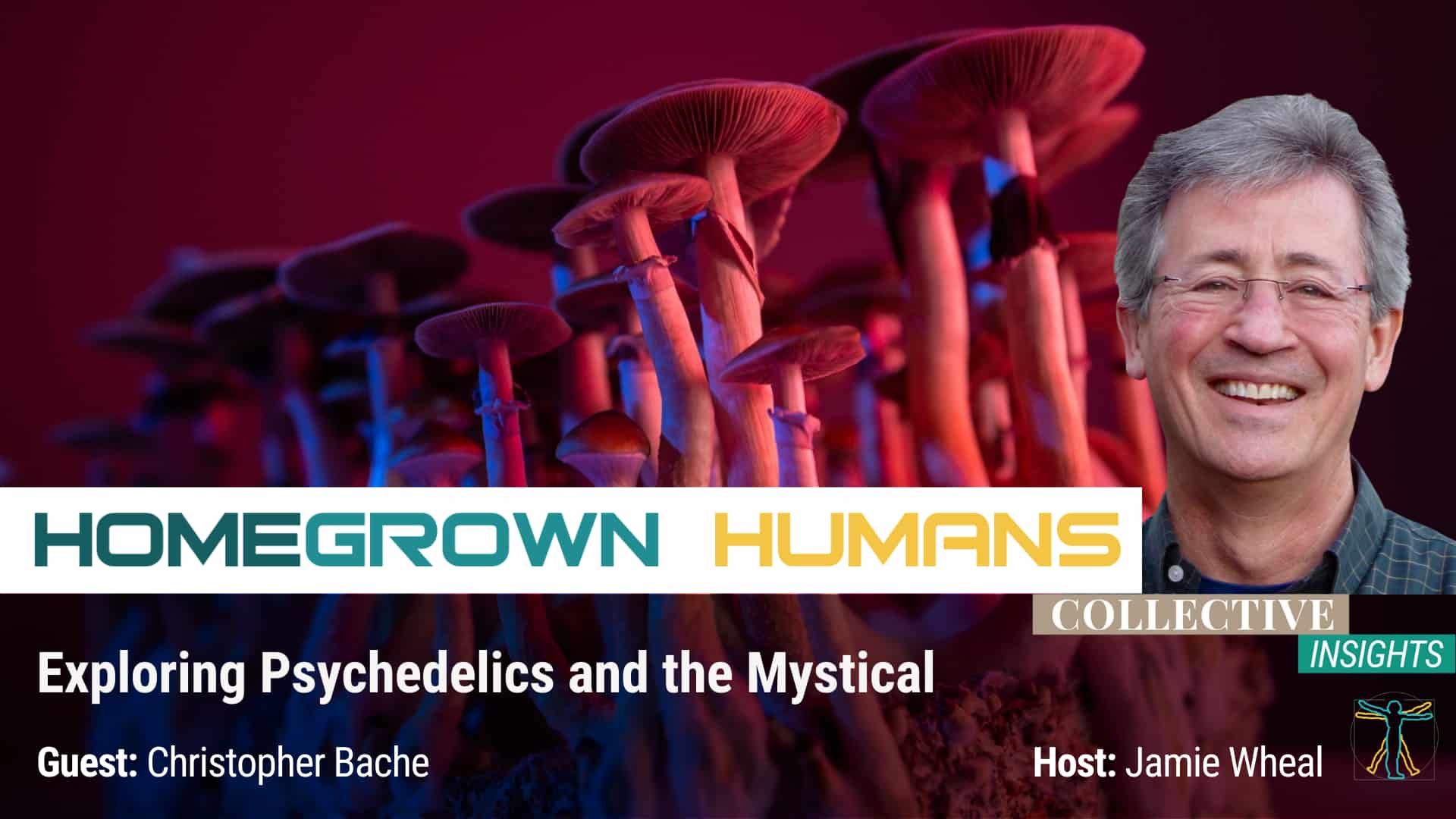 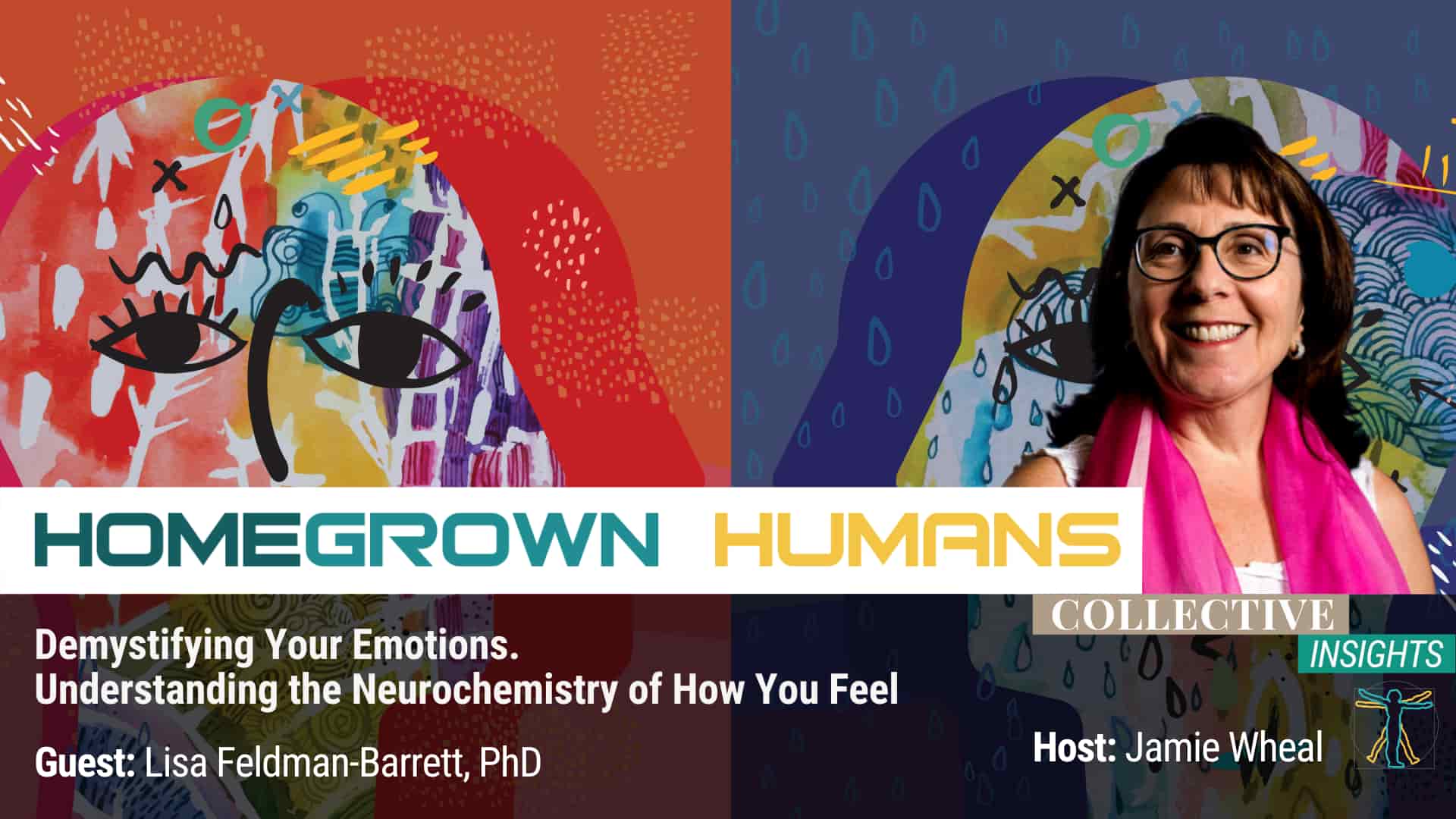