What are Peptides? An Exploration of Their Role in the Future of Medicine 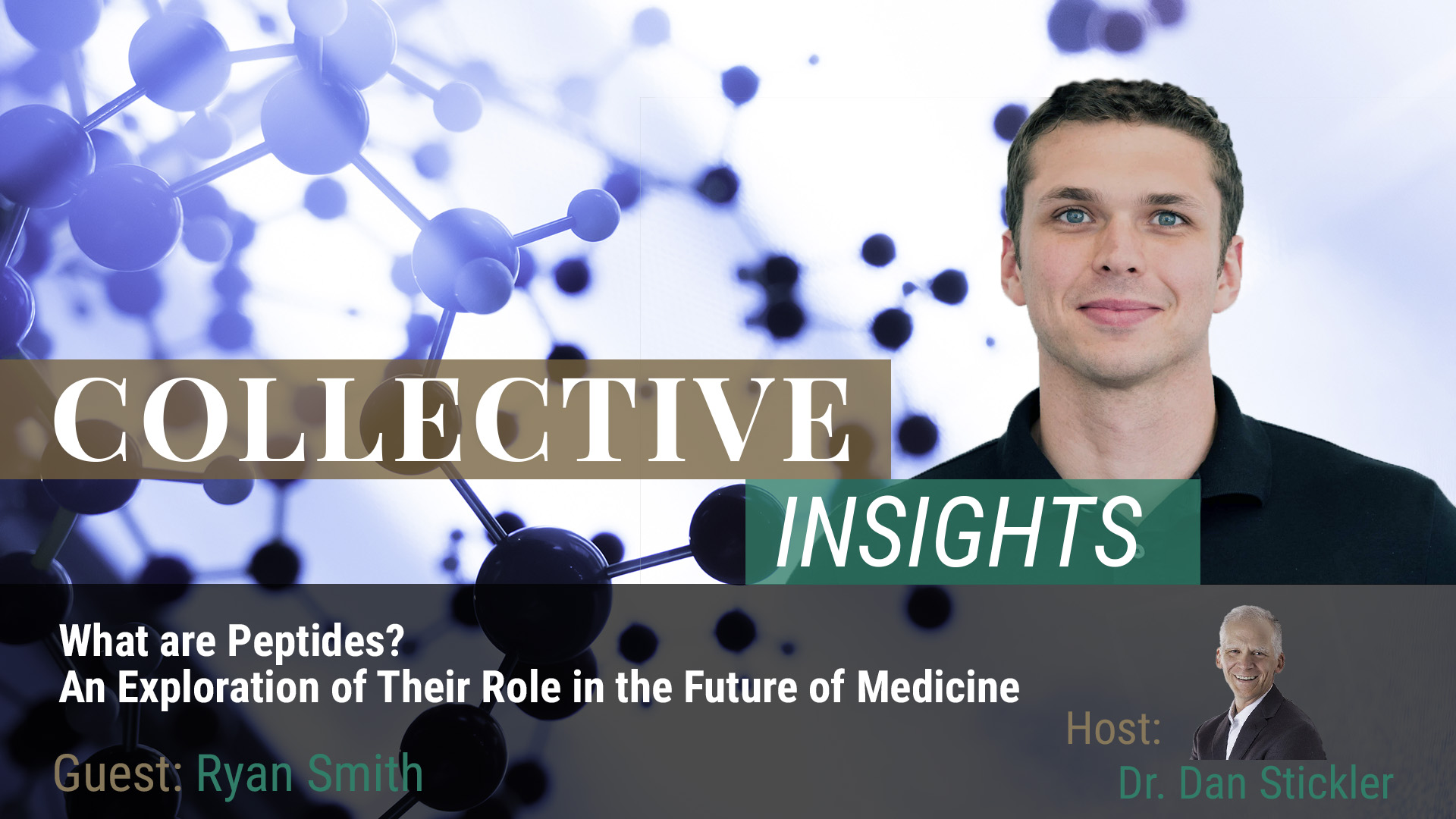 What are therapeutic peptides?

There are a handful of folks diving into the world of peptides, but it’s very possible you’ve never heard of them. We invite you to explore a whole new world with us, as we offer a glimmer of hope for the future of personalized medicine. Today we have on Ryan Smith interviewed by Dr. Dan Stickler. After noticing a unique opportunity, Ryan decided to leave medical school and help open up one of the first pharmacies in the United States that focuses on peptide synthesis and formulations for pharmaceutical preparations. We discuss:

Peptides are changing the landscape of how we support neurological health and enhance neurological functioning. -Ryan Smith

Guest Bio:
Ryan Smith attended Transylvania University and graduated with a degree in Biochemistry. In that time, he had multiple research internships at the University of Kentucky and University of Pennsylvania studying large scale protein synthesis and physical chemistry. After graduation, he attended medical school at the University of Kentucky for 2 years. After finishing all the educational curriculum he decided to leave and help open up a pharmacy in the united states that focused on peptide synthesis and formulations for pharmaceutical preparations. Since that time, Tailor Made compounding has become licensed in over 45 states and territories and opened up an additional location in Dubai. Tailor Made Compounding was the first pharmacy to offer an extensive list of peptides in the US and has since become the leader in the compounding of peptides and proteins for pharmaceutical use.
Tailor Made Compounding
Ryan Smith's Twitter