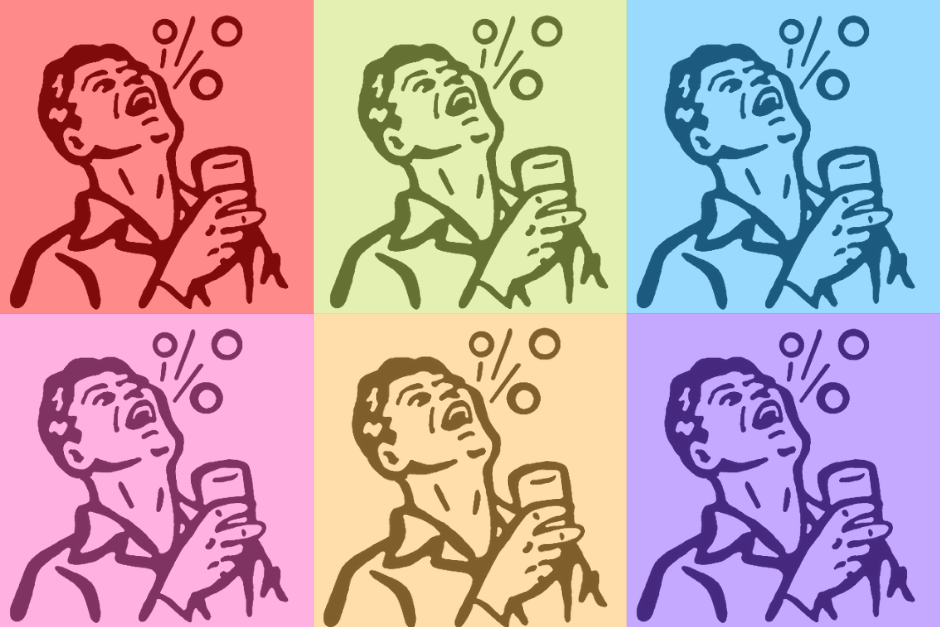 Editor’s Note: There’s no data suggesting that gargling prevents infection from the virus causing COVID-19. The SARS-CoV-2 virus is too new to know. But, in general, gargling might have modest preventive benefit for colds (and likely less so for the flu). Once someone has an upper respiratory infection, gargling is not a treatment for the infection. It would, at best, offer some degree of soothing of sore throat symptoms.

The Japanese Habit of Ugai

About five years ago I was investigating biohacks for preventing common colds. And I stumbled upon the Japanese cultural habit of “ugai,” which translates into English as gargling.

In Japan, gargling is much like we think of frequent hand washing: It’s thought of as a common sense thing to do for preventing upper respiratory infections like the common cold.

As they mention in Japan Today, in an article titled Gargling to prevent colds – just a Japanese old wives’ tale?, “If you grew up in Japan, it is likely that your mother would say something like ‘When you come home, the first thing you must do is wash your hands and gargle!’” This advice is believed to date back to sometime during the Heian Period (i.e., from 794 to 1185 a.d.) and remains common in modern day Japan.

But, in Japan, the advice to gargle isn’t only a recommendation given by mothers to their children. During the 2009 H1N1 swine flu, Japan’s Ministry of Health, Labor and Welfare encouraged gargling. And during the current COVID-19 pandemic, it’s part of the standard advice being given by news outlets, businesses and universities in Japan. As an example, the #1 recommendation given to students at the Tokyo Medical and Dental University (TMDU) was “Please wash hands and gargle your throat often and wear a mask if you have a cough or sneeze.”

WHAT’S THE EVIDENCE FOR GARGLING WITH WATER OR TEA (I.E., UGAI)?

Population studies suggest the possibility that gargling might have benefits. As an example, an observational study of almost 20,000 Japanese children aged 2 to 6 years suggested that gargling might be effective in preventing febrile diseases.[1] In one of the only non-Japanese studies I found, salt water gargling was correlated with prevention of respiratory tract infections in an Iranian group of Hajj pilgrims.[2] But observational studies can’t prove causation.

An experiment designed to test causation monitored the effects of gargling during the cold and flu season of 2002-03.[3] Participants were assigned to three groups: (1) gargle with water, (2) gargle with an iodine solution, and (3) no gargling. The fewest episodes of new upper respiratory tract infections occurred in the group gargling with water. As these authors mention in a subsequent short communication, the benefits did not extend to influenza-like illnesses (though part of this was due to low incidence of influenza-like illnesses in the 387 participants).[4]

A Youtube video, Can Gargling Prevent The Common Cold?, discusses this Japanese research, as well as the observational study on Japanese children.

However, a Canadian study did not find significant benefits of gargling on upper respiratory tract infections. This study had 4 treatment arms: (1) vitamin D3 and gargling, (2) placebo and gargling, (3) vitamin D3 and no gargling, and (4) placebo and no gargling. Fewer students assigned to gargling experienced laboratory confirmed upper respiratory tract infections: This result did not reach statistical significance, so could have been by chance. But the biggest takeaway was that vitamin D was effective, which suggests that any preventive benefits gargling with water might have for infections like the common cold would be smaller than that of vitamin D.[5]

A meta analysis (essentially a study of other studies) on gargling with tea and tea ingredients on the prevention of influenza found five studies to include. They reported that “The participants who gargled with tea or its ingredients showed a lower risk of influenza infection than did participants who gargled with placebo/water or who did not gargle” and concluded: “Gargling with tea and its ingredients may have a preventative effect for influenza infection.”[12]

WHY WOULD GARGLING WITH WATER REDUCE VIRAL INFECTIONS?

The idea that the turbulence caused by gargling water would wash away viruses is unsatisfying for the same reason that washing our hands with only water is far less effective than soap (i.e., viruses bind to receptors on our cells and rinsing with water alone is not considered strong enough to break this binding).

It’s also been proposed that gargling may wash away some of the enzymes viruses use to spread. This at least sounds plausible.

But ultimately, unlike hand washing with soap, where it makes sense that it would work, because soap is antiviral, there’s no great explanation for why gargling with water might work.

But from 1921 until the mid 1970’s Listerine® was also marketed with another claim. Gargling with Listerine® twice a day was promoted as a way to prevent colds and help sore throats. This copy of a Listerine® ad from February 1932 is an example of this type of promotion.

In 1971, the FTC took issue with these cold prevention claims. And in 1977, the FTC won its case on appeal against Warner-Lambert Company, the sellers of Listerine®. While Warner-Lambert showed interventional evidence (what’s sometimes called the St. Barnabas study), the FTC won its case partly because the evidence was viewed as too weak—mostly for issues to do with the quality of the evidence—to support this claim.

For those interested, an article titled F.T.C. Disputes Validity Of Research on Listerine, which appeared in 1976 in the New York Times, describes some of the issues with the research.

In the years since, while no studies have attempted to measure whether gargling with Listerine® prevents colds, a few have researched its antiviral activities. It has inactivated the HIV virus (an enveloped RNA virus).(Yamanaka et al. 1994) It was reported to have strong activity against influenza A virus, an enveloped RNA virus, and herpes simplex type-1 and type-2, enveloped DNA viruses. But had much weaker activity against rotavirus (non-enveloped RNA virus that causes diarrhea) and adenovirus type 5 (a non-enveloped DNA virus and one of the many types of viruses that can cause common cold symptoms).(Dennison et al. 1995) And, in a human study, mouth rinsing with Listerine® Cool Mint® for 30 seconds reduced the presence of viral contamination in oral fluids for at least 30 minutes in patients with herpes simplex virus types I or II (once again enveloped viruses).(Meiller et al. 2005)

Overall, there’s low likelihood that gargling, whether with water, salt water, or tea, has much of a benefit for preventing common colds, and even less for the flu. In other words, if a benefit does exist, it’s likely to be relatively small.

So given an either/or choice between an activity like hand washing and gargling, we’d recommend hand washing. But gargling also does not cost much in time, effort or money. So, if you can afford to invest about 2 ½ to 3 minutes a day, there’s really no downside (and some possible benefit) to gargling with water.

If you are going to gargle with water, we suggest following the recommendation in the most successful Japanese study, which was to gargle with approximately two-thirds of an ounce of “..water for about 15 seconds three times consecutively, and to carry out this treatment at least three times a day.”

If you want to add salt, which is a common home remedy for easing sore throats, dissolve a small amount of salt in some warm water.

What about gargling with Listerine®? There are justifiable quality issues with the St. Barnabas study results that Warner-Lambert Company used to support its cold prevention claims. And yet there are several studies that have reported that Listerine® has strong antiviral activity against several enveloped viruses (both RNA and DNA), but much weaker activity against non-enveloped viruses.

I don’t think there’s enough evidence to conclude whether Listerine® would or would not prevent upper respiratory tract infections. But, looking at the totality of evidence, I also don’t find it far-fetched to think that it’s possible that gargling with Listerine® for 30 seconds several times a day might reduce the oral viral load for some enveloped viruses. So, ultimately, my best guess is that gargling with Listerine® is likely to be more effective against some, and less effective (or ineffective) against other viruses that cause colds and flu. And, since the only downside is the cost, and a proven upside is killing germs that cause bad breath, plaque, and gingivitis, I certainly wouldn’t discourage it as a hygiene habit.

To wrap things up, I think it’s fair to wonder what researching and writing about a topic caused the author to do differently. Did it change how they behaved or what they planned on doing? So, my answer for those interested is that I’ll be gargling, mostly with tap water, sometimes with salt water, and likely occasionally with tea or herbal tea before I drink them. When I started to write this blog, I planned on only mentioning Listerine® in passing in the below quote. But I’ve added it to my shopping list.

A historical human interest story that included gargling with Listerine® is that of the McLaughlin family, which can be found in one of the stories from the CDC’s Pandemic Influenza storybook.