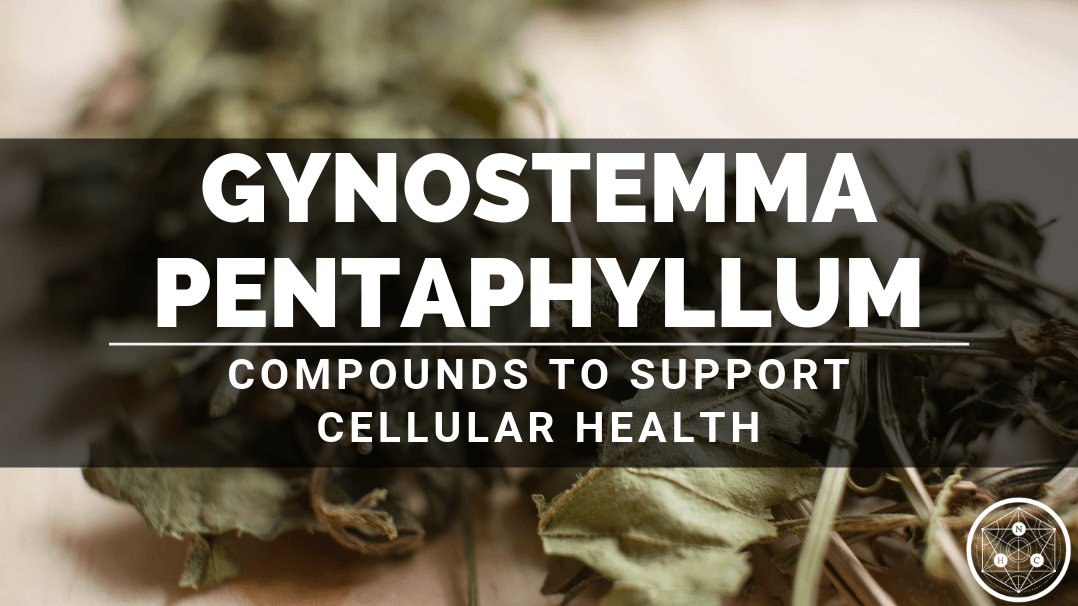 Gynostemma pentaphyllum (Southern Ginseng) is an herb attributed with having ginseng status. Until fairly recently Gynostemma pentaphyllum was used primarily in mountainous regions of southern China and northern Vietnam. It’s been described as the "immortality herb,” because people within Guizhou Province, where herbal teas made from the plant are consumed regularly, are said to have a history of unusual longevity.