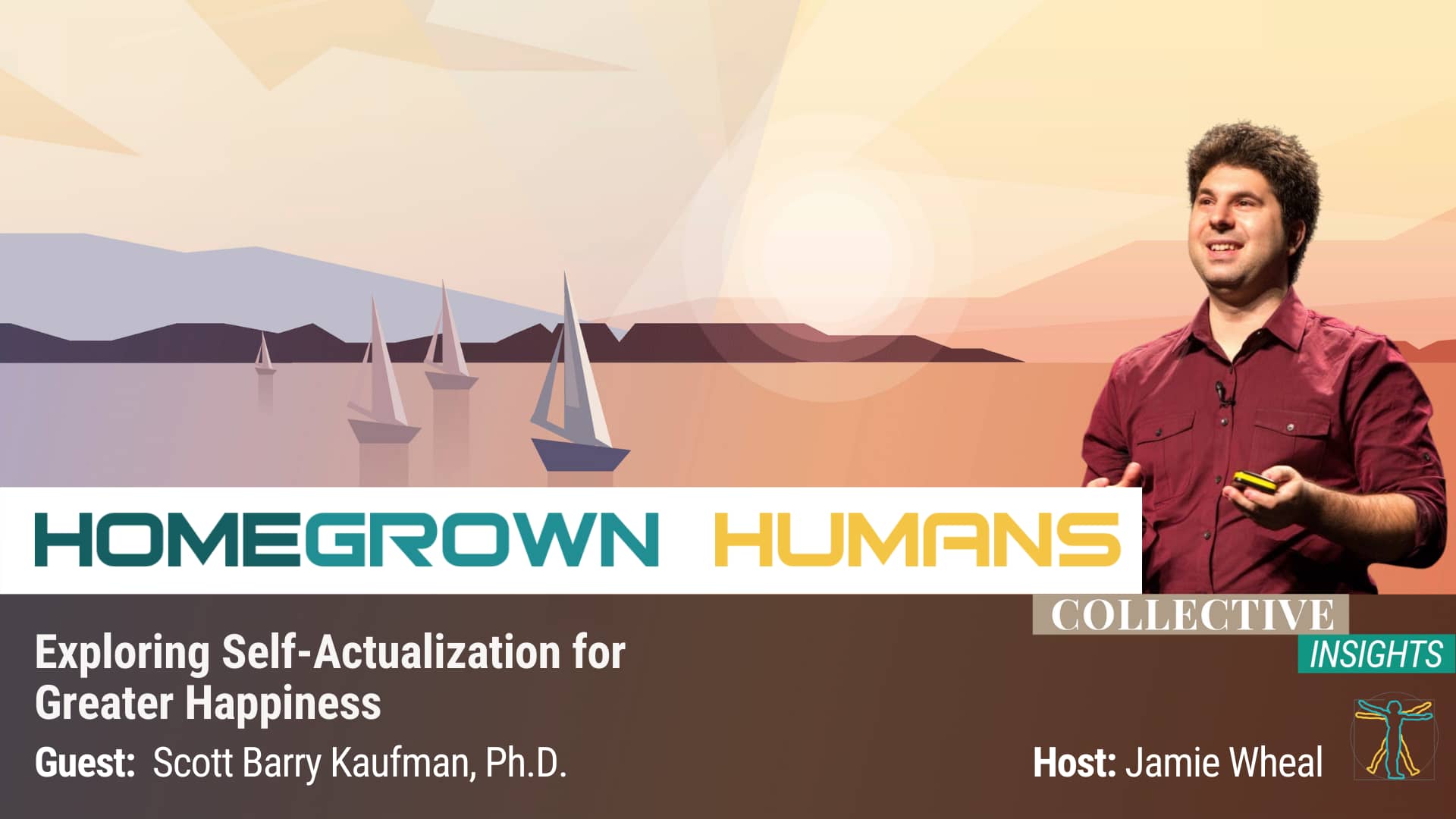 In this episode Scott Barry Kaufman, Ph.D, humanistic psychologist, cognitive scientist, and educational philosopher joins us to dive deep into the topic of self-actualization for greater happiness.

In this episode we discuss:

If you want to really fully grow to your highest height, you need to take responsibility for your whole self. - Scott Barry Kaufman, Ph.D.

Scott leads us through a conversation filled with heart and passion that dives deep into American psychologist Abraham Maslow’s work on the hierarchy of needs and associates self-actualization in the 21st century with being willing to unlearn victimhood identities and replacing them with intentional empathy. Listen in now!

Unraveling The Mindset of Victimhood
Who Created Maslow’s Iconic Pyramid?
What Does It Mean to Be Self-Actualized in the 21st Century?
Scott Barry Kaufman's website
Scott’s book, Transcend
Sailboat Metaphor

Scott Barry Kaufman, Ph.D., is a humanistic psychologist who has taught at Columbia University, the University of Pennsylvania, NYU, and elsewhere. He received his Ph.D. in cognitive psychology from Yale University, and an M.Phil in experimental psychology from the University of Cambridge under a Gates Cambridge Scholarship. He writes the column Beautiful Minds for Scientific American and hosts The Psychology Podcast, which has received more than 10 million downloads. His writing has appeared in The Atlantic and Harvard Business Review, and his books include Ungifted, Wired to Create (with Carolyn Gregoire), and, as editor, Twice Exceptional and, as co-editor, The Cambridge Handbook of Intelligence. In 2015, he was named one of "50 Groundbreaking Scientists Who Are Changing the Way We See the World" by Business Insider. 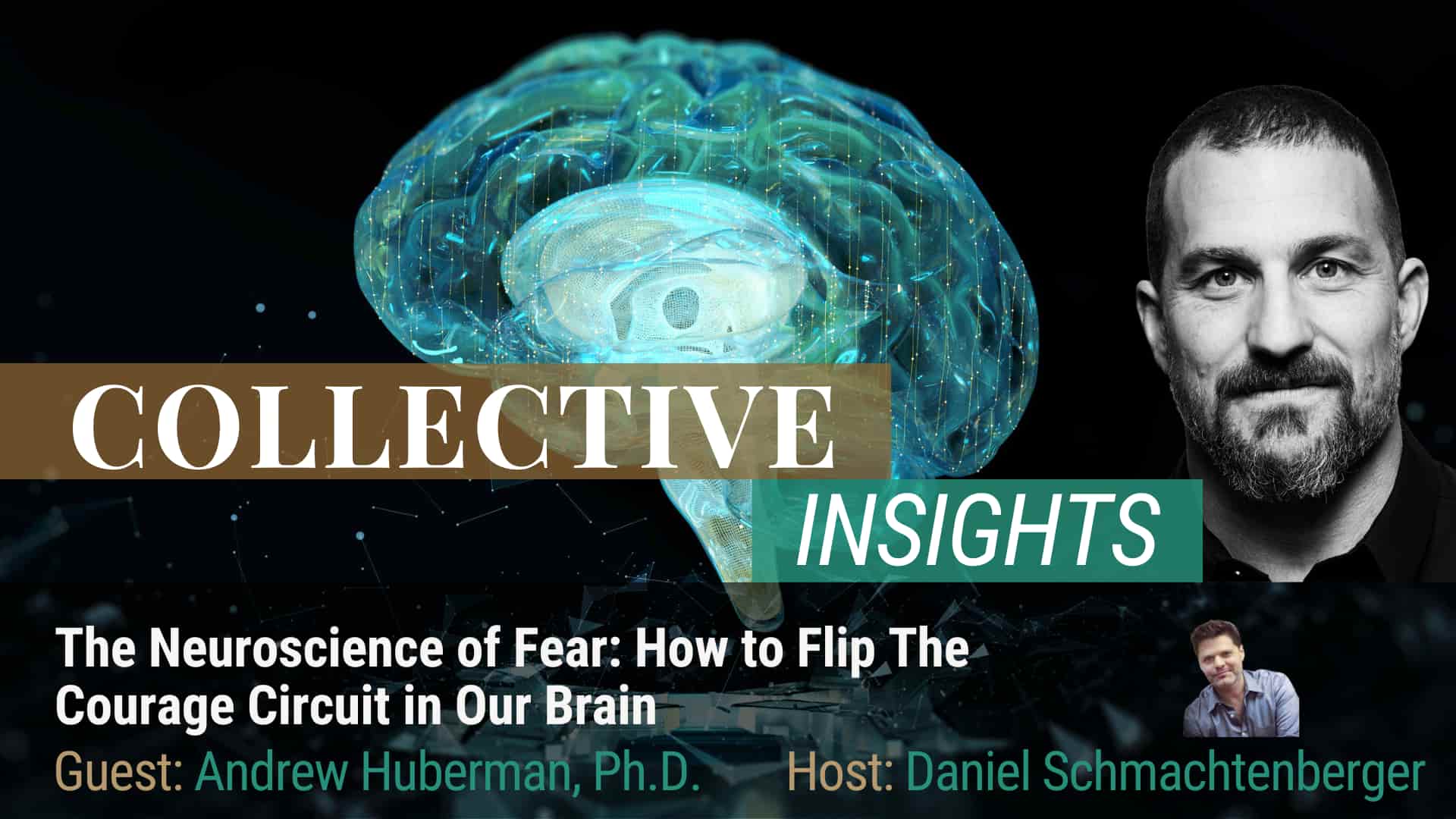 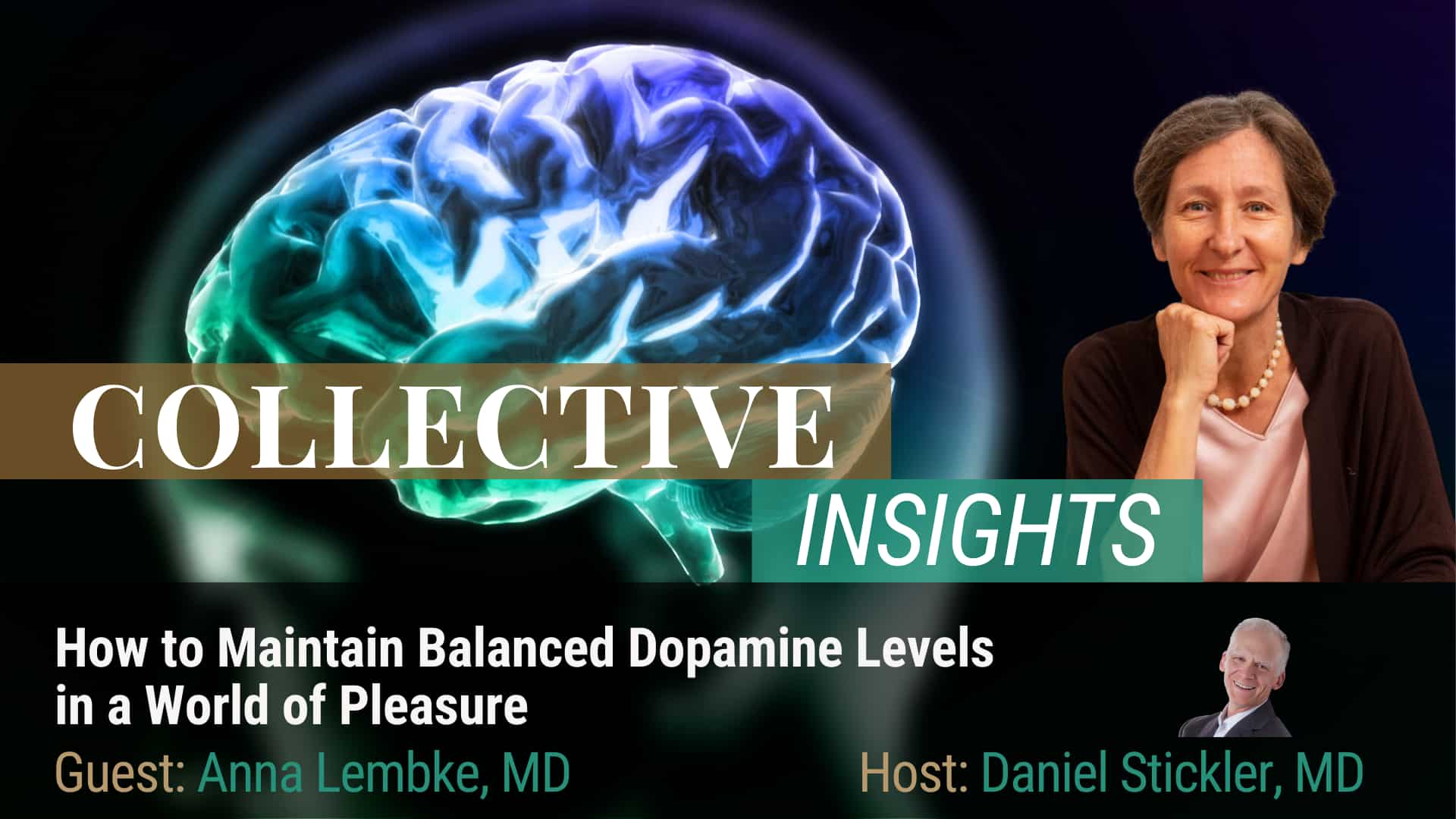