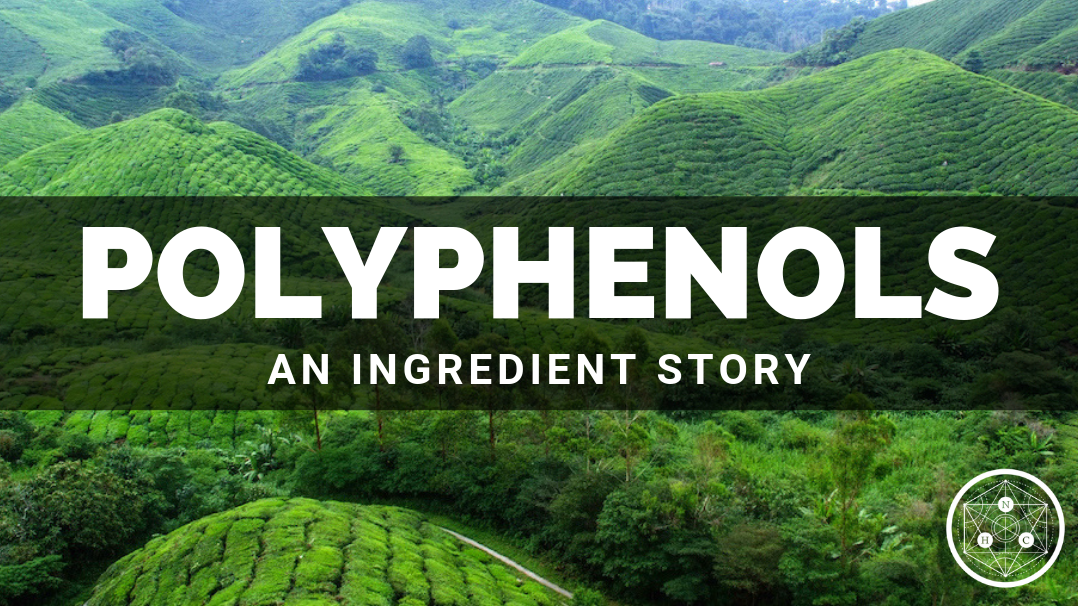 Dietary polyphenols are a family of plant compounds found in common foods including fruits, vegetables, nuts, chocolate, coffee, and tea. These compounds play important roles in the plant kingdom, protecting plants from infections, pests, UV irradiation from the sun, oxidative stress, and toxic metals and chemicals. They also act as signaling molecules used for processes like growth and ripening. More than 8000 different polyphenols have been identified in plants; over half are flavonoids, the plant compounds responsible for the bright colors in fruits and vegetables. Many polyphenol compounds, resveratrol as an example, increase when a plant is injured or stressed and are part of the plant's adaptive response to the environment.

Eating these compounds seems to provoke an adaptive response in humans and animals, shifting gene expression in numerous molecules and pathways in ways that confer a degree of stress resistance and cellular protection. Some experts believe that polyphenols are an example of hormesis; similar to exercise they act as a mild stress and result in positive adaptations. Other experts have proposed that they act by xenohormesis, serving as benign cues that inform us about the types of stress plant’s are experiencing, which allows our cells to anticipate the future. Eating a diet rich in polyphenols is part of an overall healthspan strategy. Higher dietary intake of polyphenols has been associated with increased longevity and better health.

It's thought that our ancestors consumed a much more plant-rich diet during our evolution, which would mean they also consumed a higher amount and diversity of polyphenols than an average person does today.

Many of the plant ingredients we included—apple, black ginger, citrus, cocoa, and grape extracts—are standardized for unique polyphenols. Collectively, they provide a variety of polyphenol compounds. In general, polyphenols tend to produce threshold or hormetic responses, so are more of a “just right amount” than a “more is better” ingredient (see Neurohacker Dosing Principles). They also should be considered in combination rather than in isolation. In other words, the cumulative amount from all the ingredients should be considered and compared to a studied does of a single molecule in isolation. Even this would underestimate dose, because polyphenols are thought to be more than additive … having synergistic or amplifying effects when dosed in combinations.

For more information on polyphenols, see our related content: 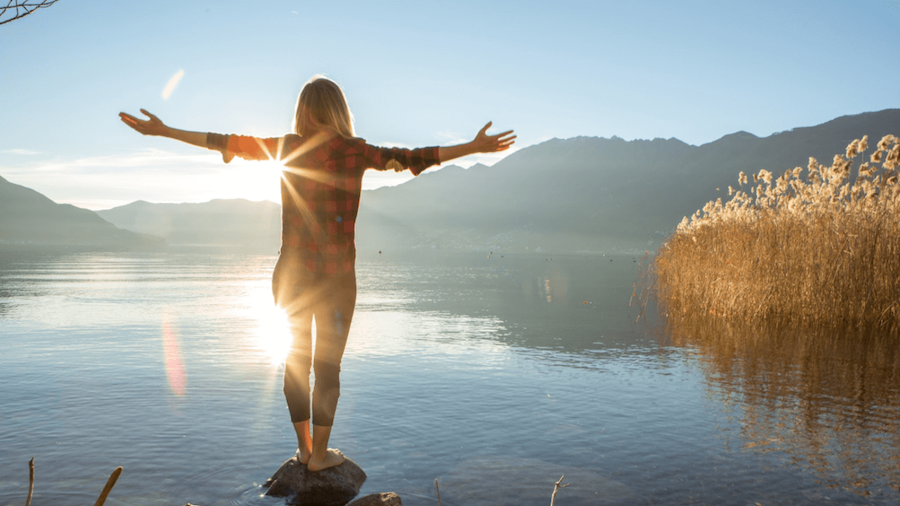 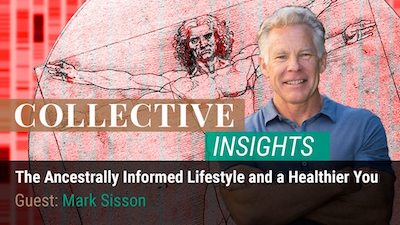