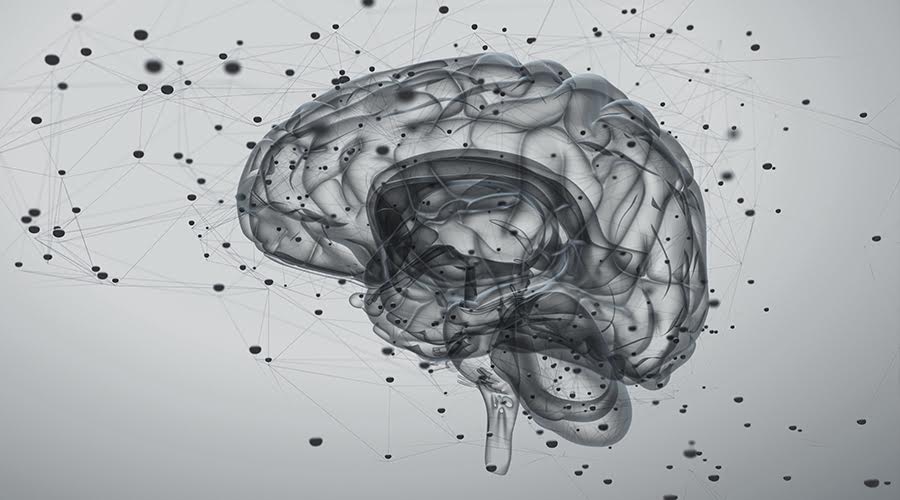 Nootropics. You might have heard of them. The “limitless pill” that keeps Billionaires rich. The ‘smart drugs’ that students are taking to help boost their hyperfocus. The cognitive enhancers that give corporate executives an advantage. All very exciting. But as always, the media are way behind the curve. Yes, for the past few decades, cognitive enhancers were largely sketchy substances that people used to grasp at a short term edge at the expense of their health and well being. But the days of taking prescription pills to pull an all-nighter are so 2010. The better, safer path isn’t with these stimulants but with nootropics. Nootropics consist of dietary supplements and substances which enhance your cognition, in particular when it comes to motivation, creativity, memory, and other executive functions. They play an important role in supporting memory and promoting optimal brain function.

These days, nootropics are beginning to take their rightful place as a particularly powerful tool in the Neurohacker’s toolbox. After all, biochemistry is deeply foundational to neural function. Whether you are trying to fix the damage that is done to your nervous system by a stressful and toxic environment or support and enhance your neural functioning, getting the chemistry right is table-stakes. And we are starting to get good at getting it right. What’s changed?

The neural system is complex and old-fashioned reductionist science has a really hard time with complexity. Big companies spend hundreds of millions of dollars trying to separate the effects of just a single molecule from placebo – and nootropics invariably show up as “stacks” of many different ingredients (ours, Qualia Mind, currently has 28 separate synergistic nootropics ingredients from alpha GPC to bacopa monnieri and L-theanine). That kind of complex, multi pathway input requires a different methodology to understand well that goes beyond simply what’s put in capsules.

But, thanks to the efforts of a number of remarkable scientists, researchers and plain-old neurohackers, we are beginning to put together a “whole systems” model of how all the different parts of the human brain work together and how they mesh with the complex regulatory structures of the body. It’s going to take a lot more data and collaboration to dial this model in, but already we are empowered to design stacks that can meaningfully deliver on the promise of nootropics “to enhance the quality of subjective experience and promote cognitive health, while having extremely low toxicity and possessing very few side effects.” It’s a type of brain hacking that is intended to produce noticeable cognitive benefits.

Before taking any supplement or chemical, people want to know if there will be long term effects or consequences, When Dr. Corneliu Giurgea first authored the term “nootropics” in 1972, he also outlined the characteristics that define nootropics. Besides the ability to benefit memory and support the cognitive processes, Dr. Giurgea believed that nootropics should be safe and non-toxic.

While some people focus on finding a short-term boost, nootropics emphasize long-term effects with noticeable cognitive support over a more extended period. Even though nootropics are intended to be safe, there are a few issues users want addressed before taking these supplements.

Many were able to promote cognitive functioning as well as cognitive performance. Dr. Giurega also saw improved memory and reduced stress in many patients as well.

One of the most common strategies to beat this is cycling. Users who cycle their nootropics take them for a predetermined period, (usually around five days) before taking a two-day break from using them. Once the two days are up, they resume the cycle. By taking a break, nootropic users reduce the tolerance for nootropics and lessen the risk of regression and tolerance symptoms.

What are the Best Nootropics to Take?

With so many different ones to choose from, choosing the best can be overwhelming at times. As usual, a decision this important will require research. Study up on the top nootropics which catch your eye the most. The nootropics you take will depend on what you want the enhancement for. The ingredients within each nootropic determine its specific function. For example, some contain ginkgo biloba, which can help memory, thinking speed, and increase attention span. Check the nootropic ingredients as you determine what end results you want to see. Some can increase brain chemicals such as dopamine and serotonin. An increase in dopamine levels can be very useful for memory, alertness, reward and more. Many healthy adults, as well as college students take them. This really supports the central nervous system and the brain.

Another factor to consider is whether the nootropic is natural or synthetic. Natural nootropics generally have effects which are a bit more subtle, while synthetic nootropics can have more pronounced effects. It’s also important to note that there are natural and synthetic nootropics. Some natural ones include Ginkgo biloba and ginseng. One benefit to using natural ones is they boost brain function and support brain health. They do this by increasing blood flow and oxygen delivery to the arteries and veins in the brain. Moreover, some contain Rhodiola rosea, panxax ginseng, and more.

Some are more commonly used than others. These include nutrients like Alpha GPC, huperzine A, L-Theanine, bacopa monnieri, and vinpocetine. Other types were still gaining traction. With all that in mind, to claim there is a “best” nootropic for everyone would be the wrong approach since every person is unique and looking for different benefits.

The Future of the Nootropic Industry

Even the best of today’s nootropics only just barely scratch the surface. You might say that we are in the “Nokia 1100” phase of taking nootropics, and as better tools and more data come along, the leading thinkers in the space see a powerful future. For example, they are already beginning to look past biochemistry to the epigenome. Not only is the epigenome the code that runs much of your native biochemistry, we now know that experiences in life can be recorded in your epigenome and then passed onto future generations. There is every reason to believe that you are currently running epigenetic code that you inherited from your great-grandmother’s life experiences. And there is every reason to believe that the epigenome can be hacked – that the nootropics of the future can not only support and enhance our biochemistry, but can permanently change the epigenetic code that drives that biochemistry and that we pass onto our children. This is why many healthy individuals use them. They have great benefits and can promote brain function and reduce oxidative stress. They can also improve sleep quality.

We’ll dive into the cognition - enhancing possibilities in future posts such as brain plasticity and in a future article.