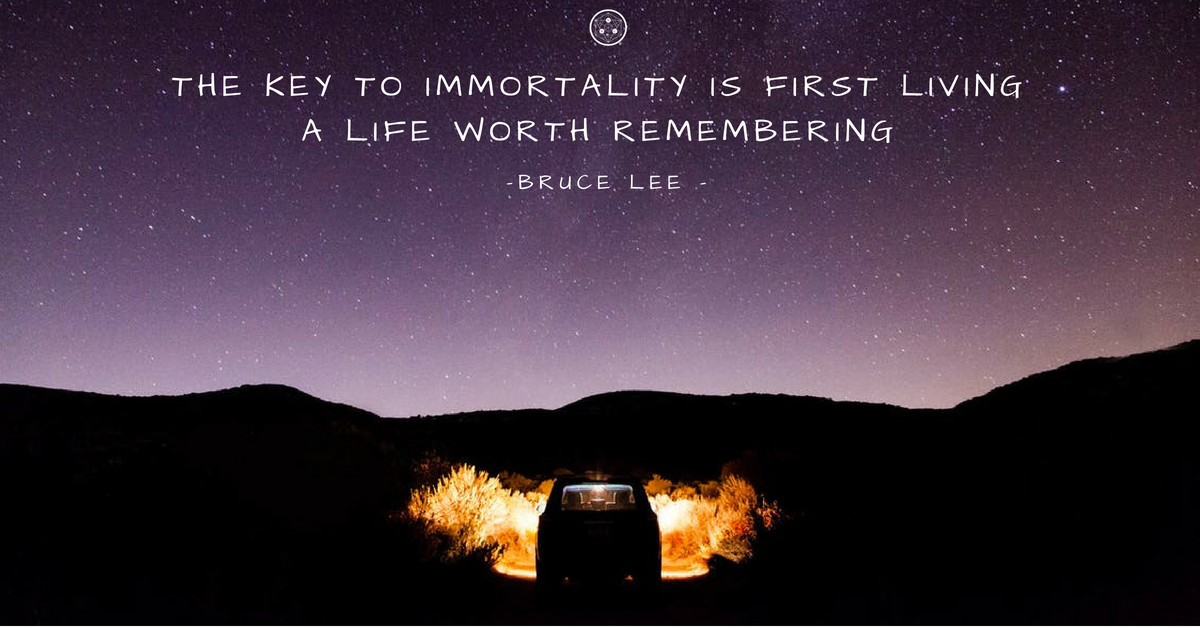 Plato used the expression “techne tou biou” which translates to the craft of life.  The craft of life is the ongoing learning, discovery, and work of what it means to be you in your world and how you are consciously guiding that experience as it unfolds before you. 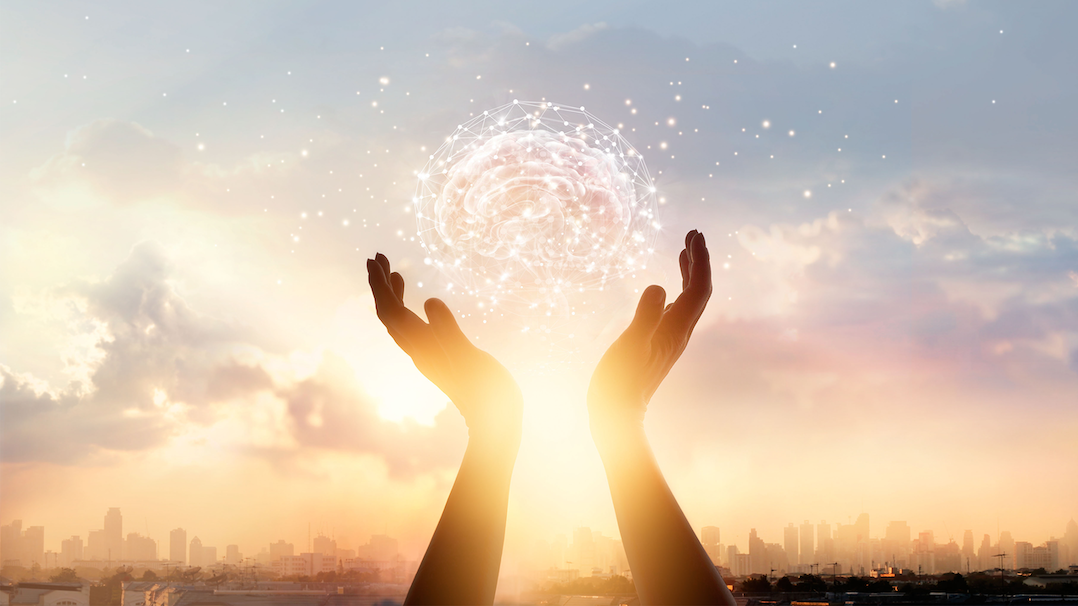 Online Education: An Exploration of 7 Websites to Fuel Your Mind

Get ready to fuel your mind with seven of our favorite resources in the form of websites, companies, programs and even apps that should be on your neurohacking radar! 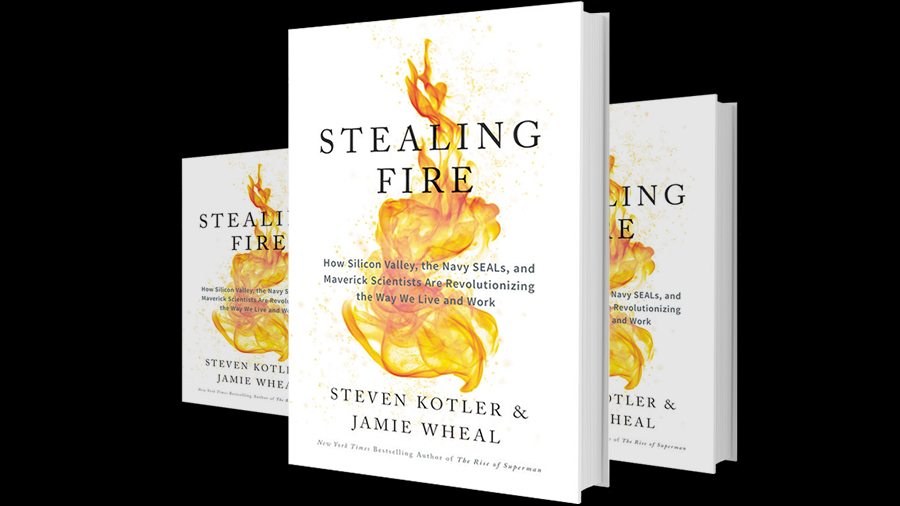 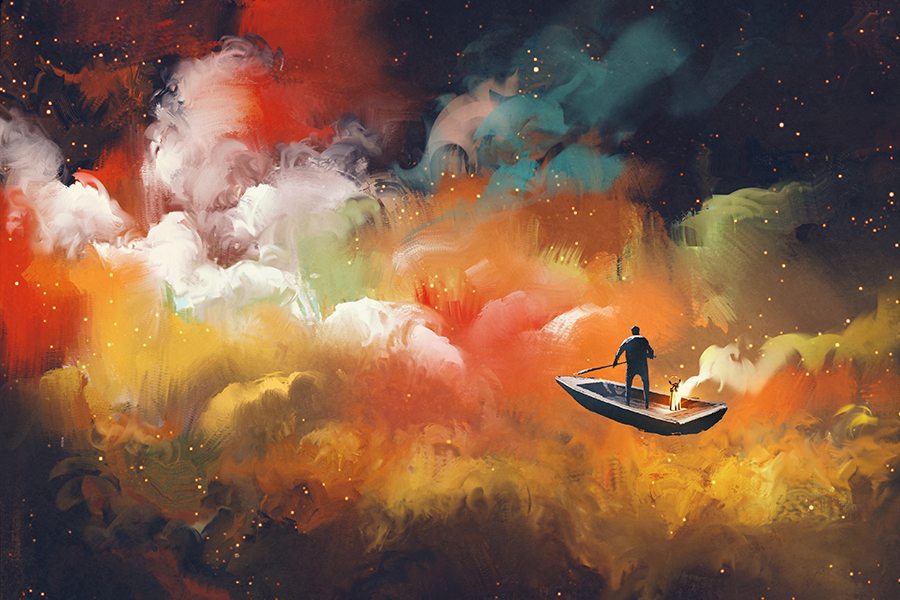 Using Psychedelics to Increase Performance and Reprogram the Mind/Brain Interface

If neurohacking is about upgrading the hardware our consciousness runs on, we would be remiss not to mention these technologies of altered states. 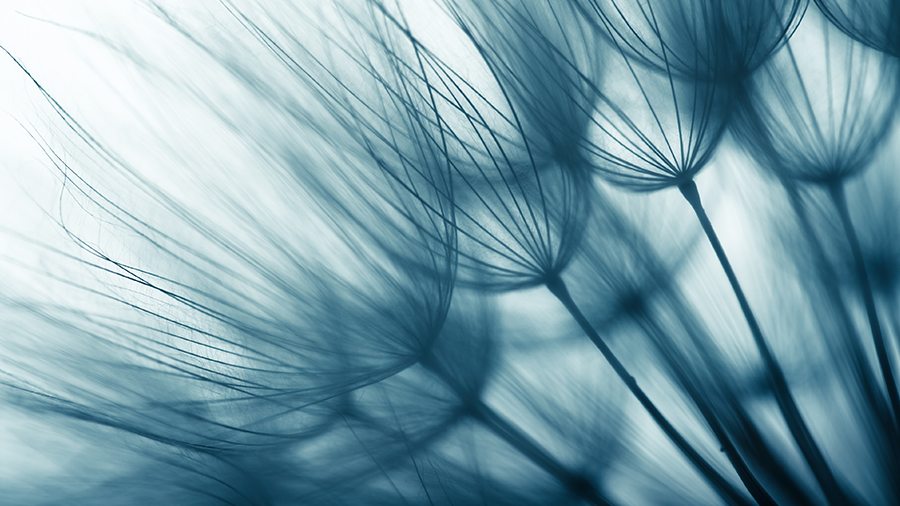 In this piece, Forrest examines the topic of effectiveness. Allow yourself a clean mental slate with regards to what effectiveness means to you, and allow Forrest to define the word in a perhaps more thoughtful framework than you've considered before. 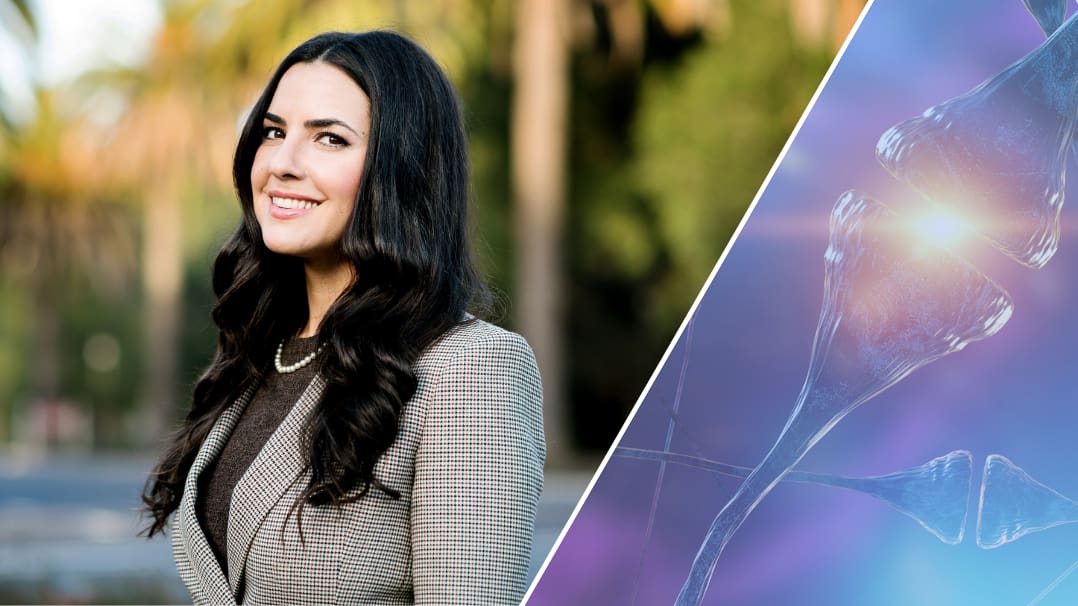 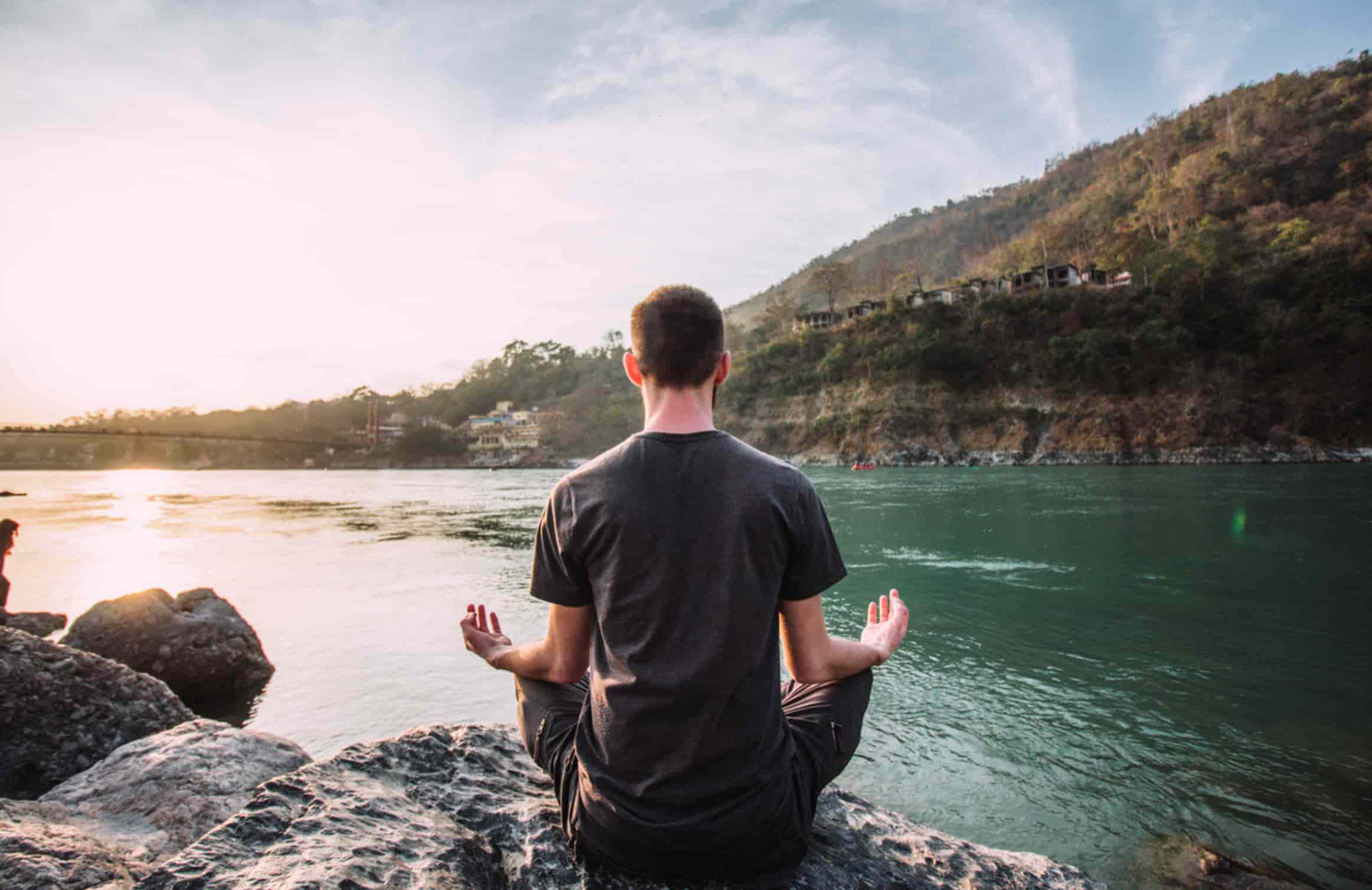 How to Level Up Your Focus With Meditation

In the most simplistic of statements: the ability to focus is vital because it’s the gateway to all thinking, perception, memory, learning, reasoning, problem solving, and decision making. And meditation is the powerful neurohacking tool you need to get started. 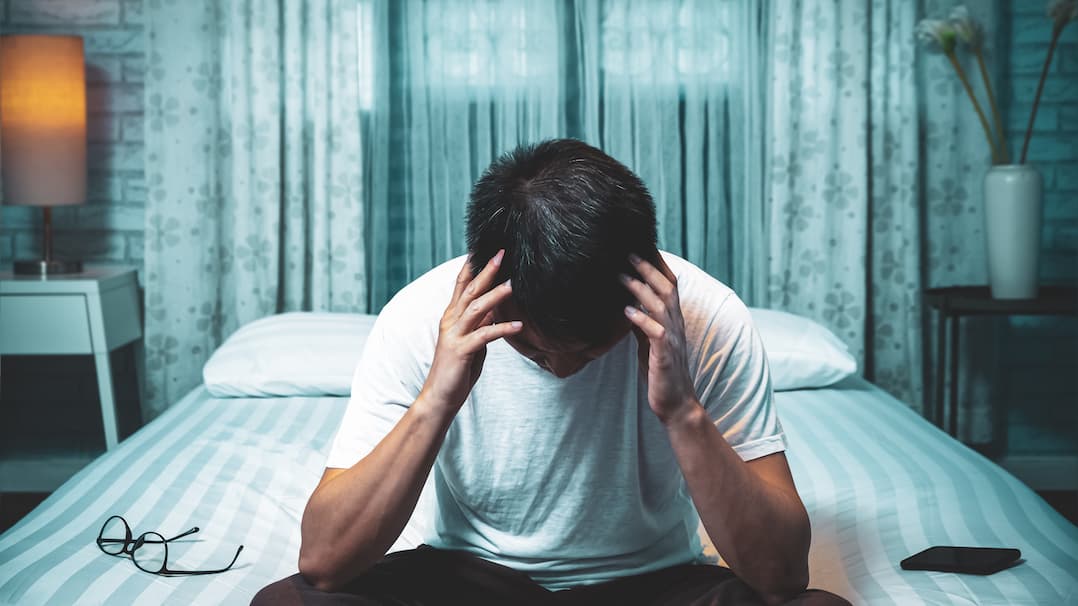 Imagine having the tools to manage your stress levels, even on the most challenging of days. The co-founder, co-inventor and Chief Innovation Officer of Apollo Neuro, Dr. David Rabin, is a psychiatrist and a neuroscientist who has studied mental health extensively with a particular interest in new, promising, non-invasive treatments that don't carry a significant risk. He co-created the Apollo device, which is wearable technology that uses vibration to balance the nervous system. Apollo brings the body back into balance by sending safety signals to our brains through our sense of touch, just like when someone gives us a hug on a bad day. Read on for a Q&A with Dr. David Rabin. 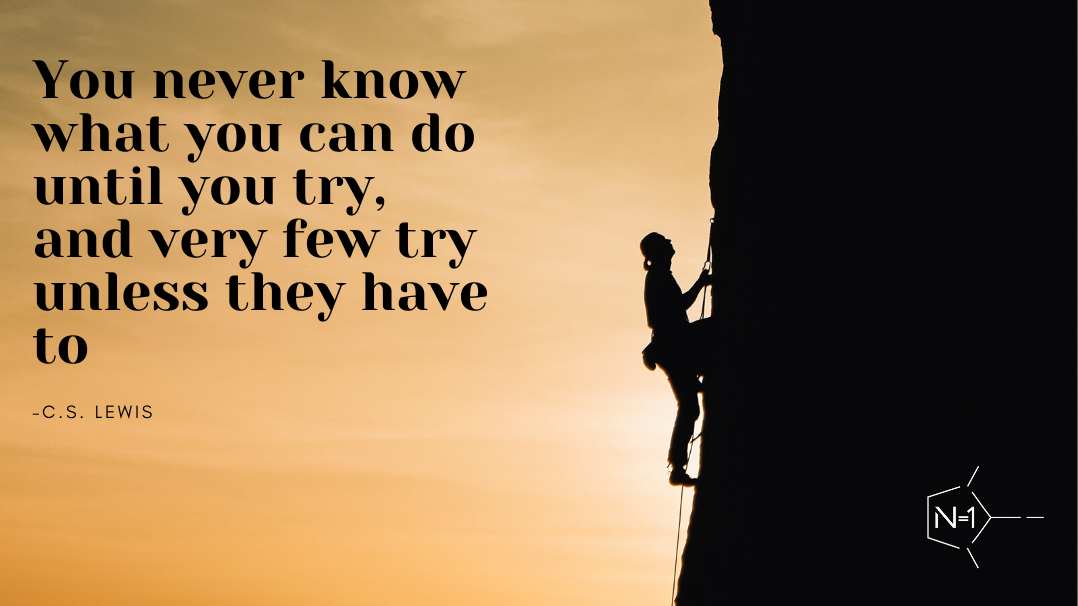 You Never Know What You Can Do Until You Try...

As the new year approaches and you seek to make positive changes in your life, the results will come from trying something new. 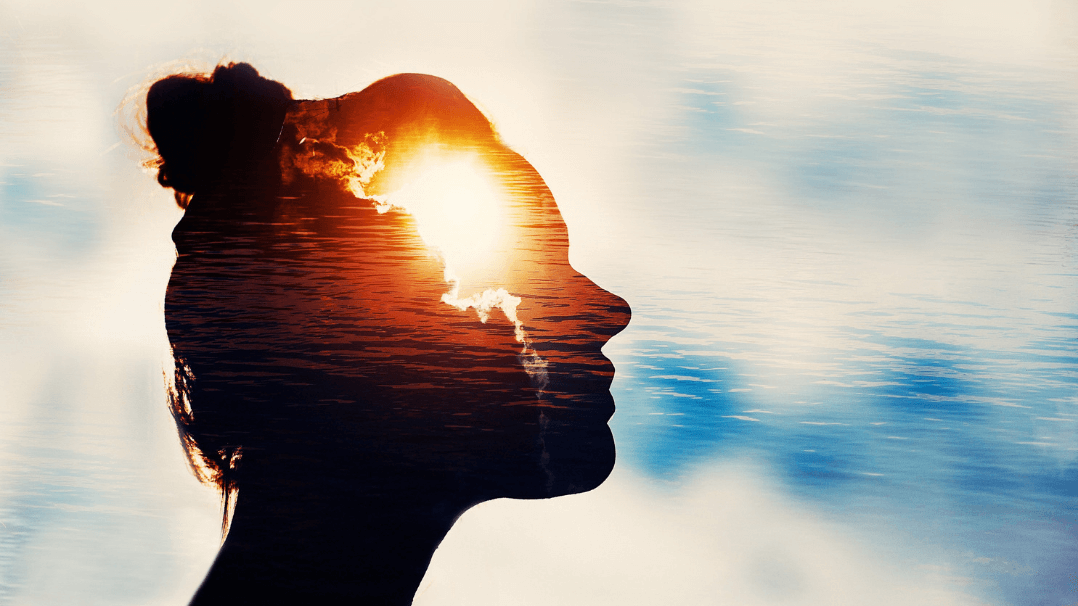 In honor of Stress Awareness month we bring you twelve simple, yet effective, ways to get our bodies, minds, and souls back on track, especially when we are under high stress. 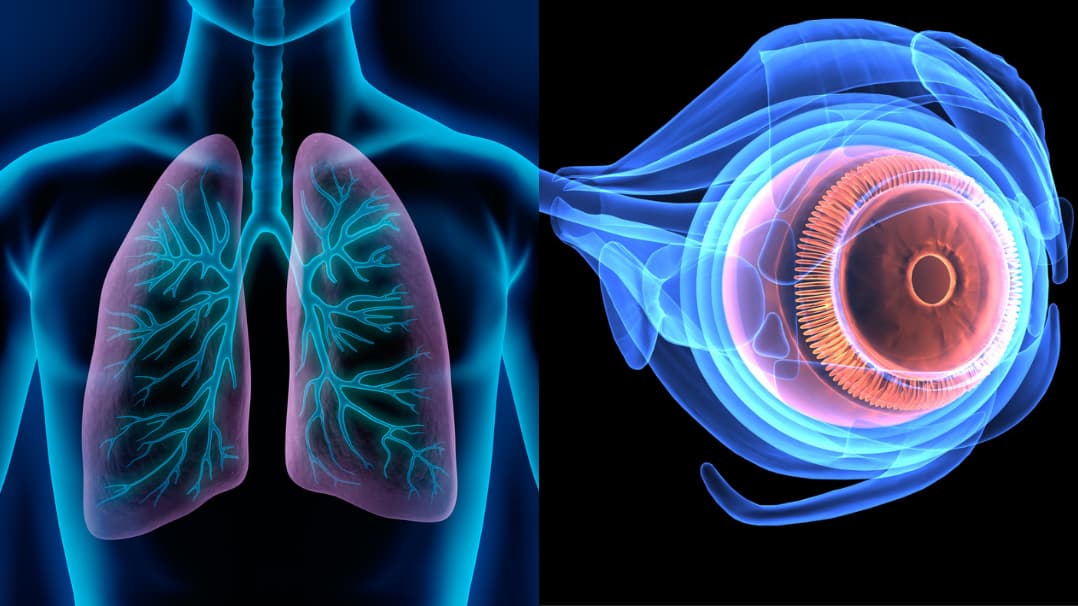 The work of Dr. Andrew Huberman and Brian Mackenzie implements a unique combination of breathing protocols and selective visual stimuli, in an instrumental methodology for adjusting one’s state— specifically the fear state. We discuss how to consciously choose a parasympathetic response over a sympathetic flight or freeze response when faced with real challenge. 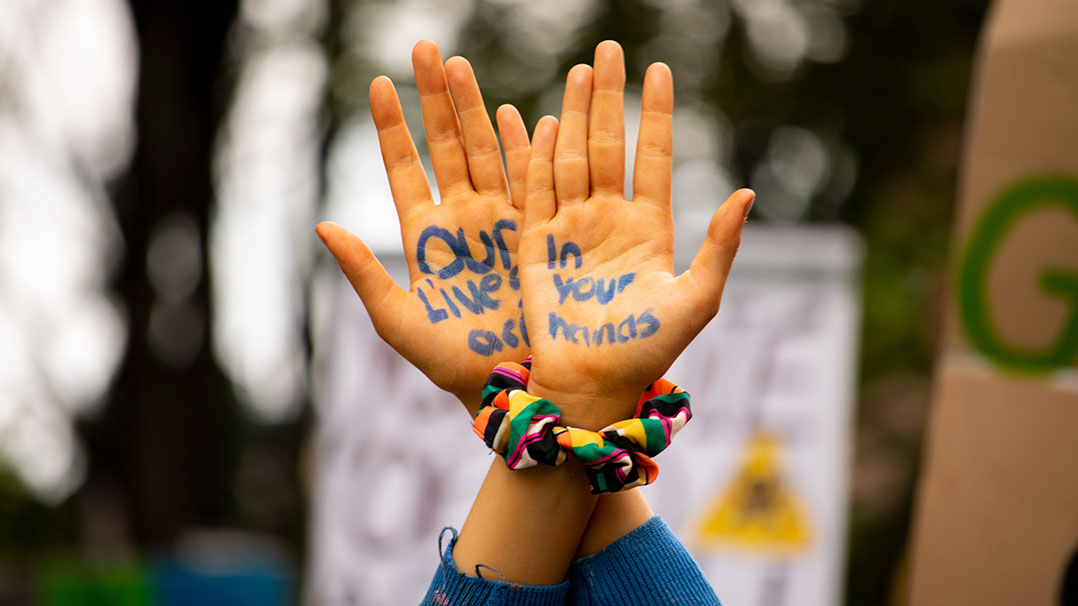 Here’s How We Are Going to Get Through This Together

Life is different today.  Here’s how we are going to get through this together. 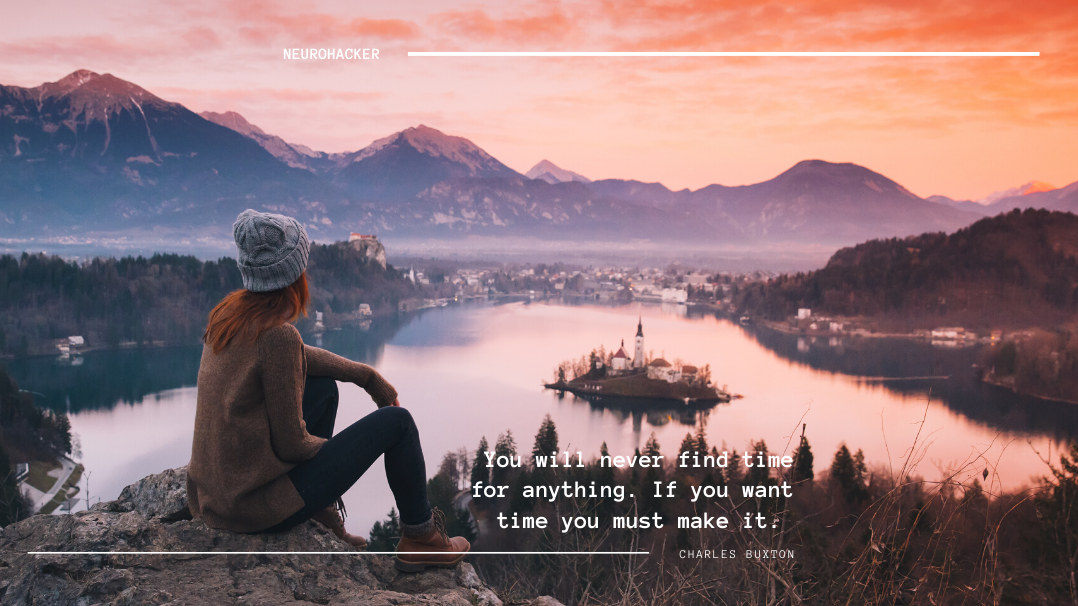 You have less than a hundred days until the end of the year.  Or maybe less, depending on when you are reading this.

Of course it’s all arbitrary.  The end of the year or the beginning of the next is just a day like any other.  But as the time passes and we see and set dates for our goals and dreams, we are reminded of the work we want to do and the world we wish to create for ourselves.

What are your goals for the next 100 days? 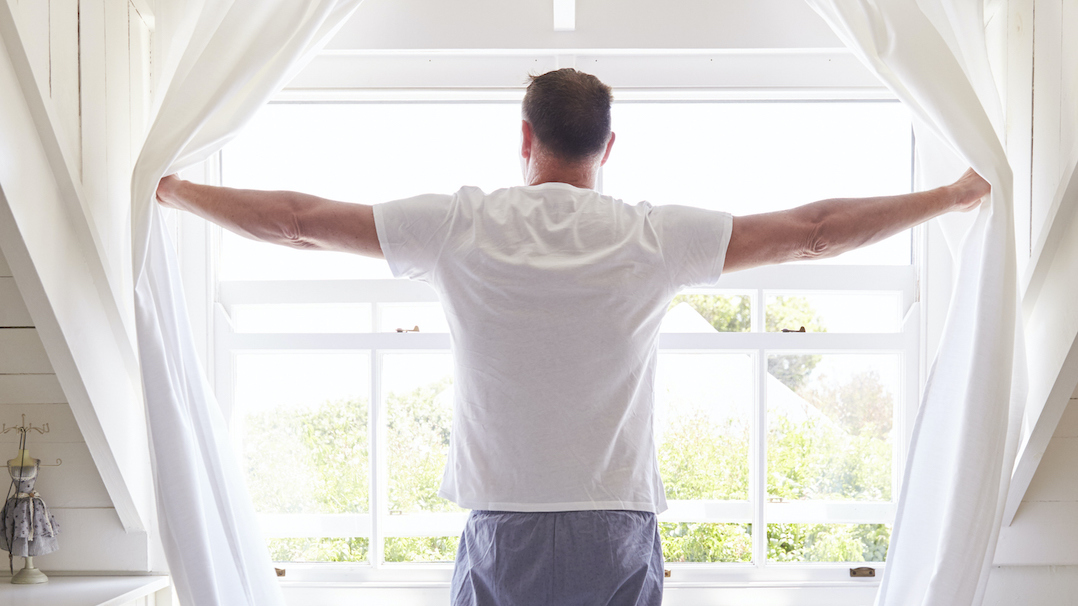 Morning Routines of Leaders: Habits from the Founders of Neurohacker

We asked the founder's of Neurohacker Collective, "What is your morning routine?" because our morning routine (or lack thereof) tends to make or break our whole day. The most successful people have the habits that keep them consistently on track towards what is most meaningful to them. Starting the day off with positive habits creates a ripple effect through the whole day.

We wanted to give you a glimpse into the morning routine of our very own at Neurohacker Collective, our co-founders Jordan Hall and James Schmachtenberger. Everyone benefits from a routine unique to them that contributes towards their own version of success. We hope the routines from these leaders inspire you to create your own habits to provide clarity and all-day focus, so you can tackle the tasks in your life with purpose. 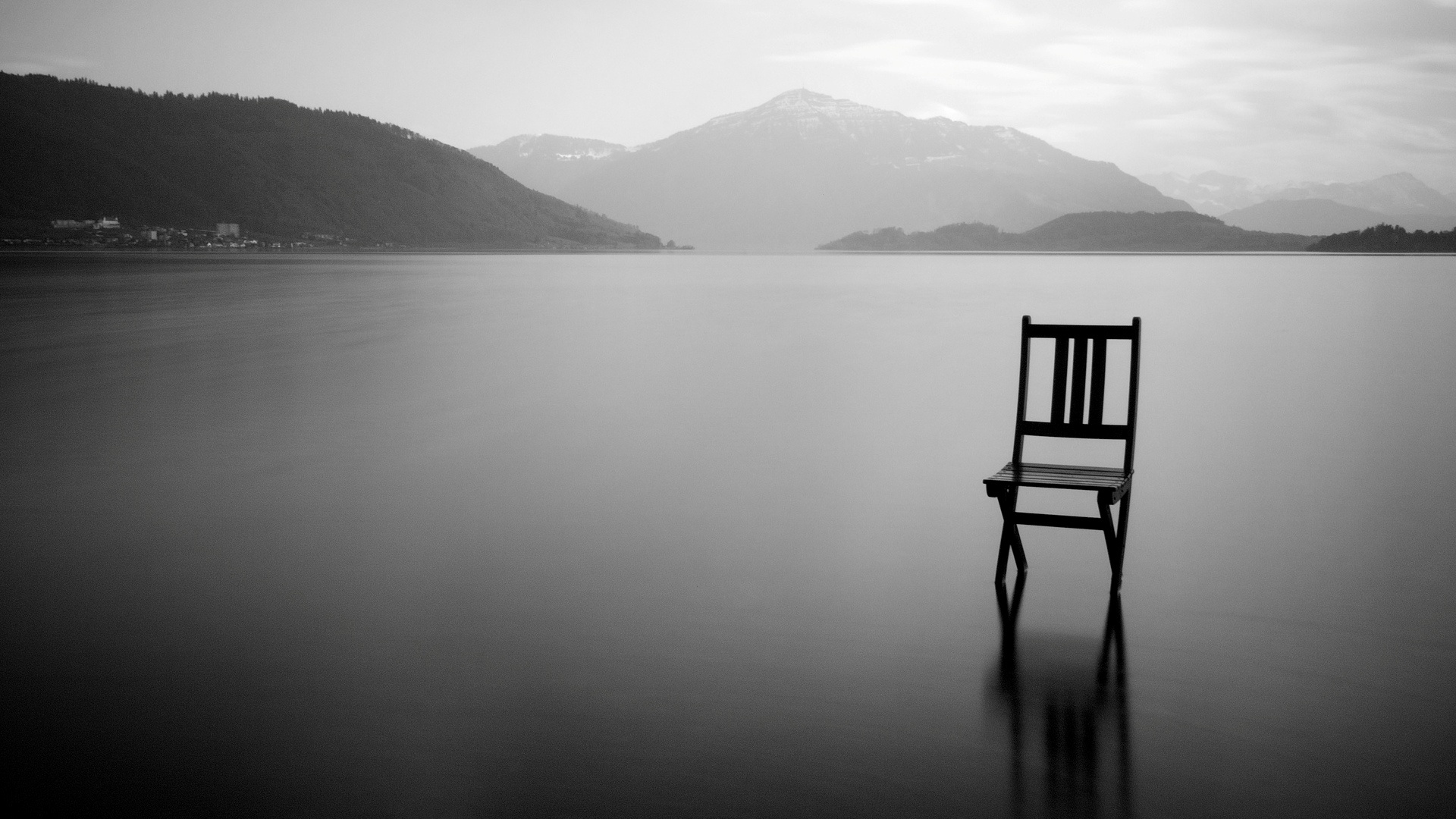 Have you ever experienced complete silence?

We live in remarkable times. We really do. We often don’t pause and reflect upon the amazing things we have created. We have self driving cars, and we carry computers in our pockets. It’s all pretty awesome, but it comes with a price. The price of this ubiquity of technology and convenience is distraction. We are more digitally distracted today than at any other time in our history, it’s all happened quite recently, and we haven’t had the time to adapt and evolve yet. 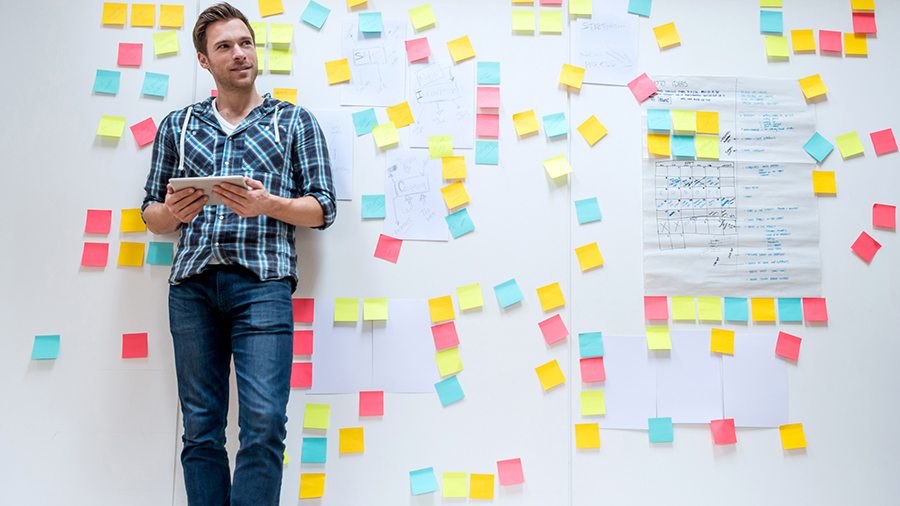 4 Tips to Manage Your Time & Reclaim Your Productivity

Time. It’s the one thing in life you can never get back. And while it seems that people everywhere in today’s world are working harder and longer than ever, are they using their time as effectively as they could? 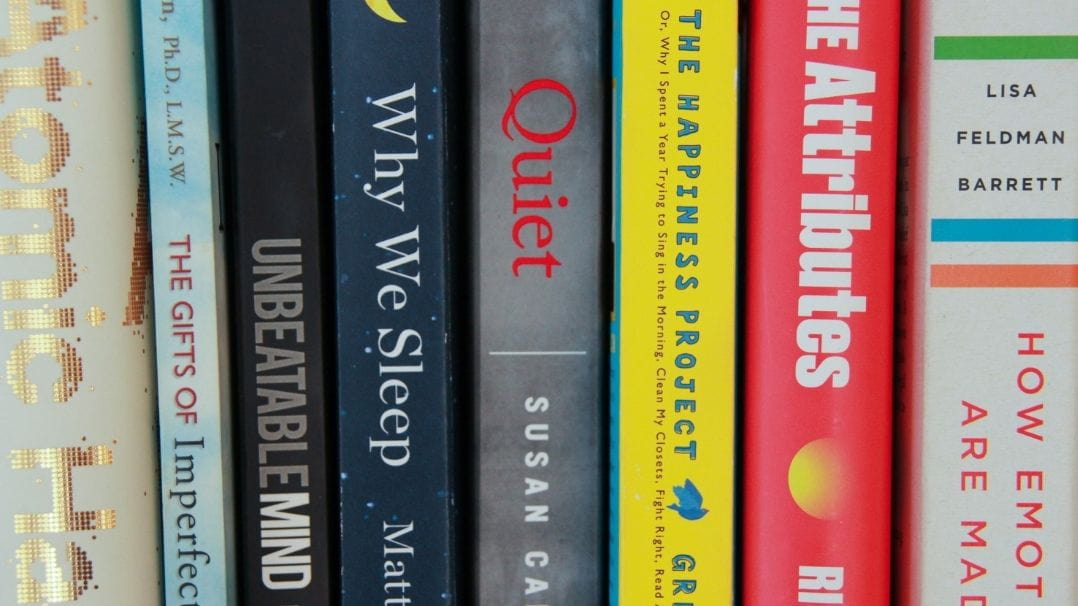 Neurohacker’s Reading List: Books Our Team Has Read (and Loved!)

Boost your brain power by picking a book from our ever growing list of reads we have read and loved. 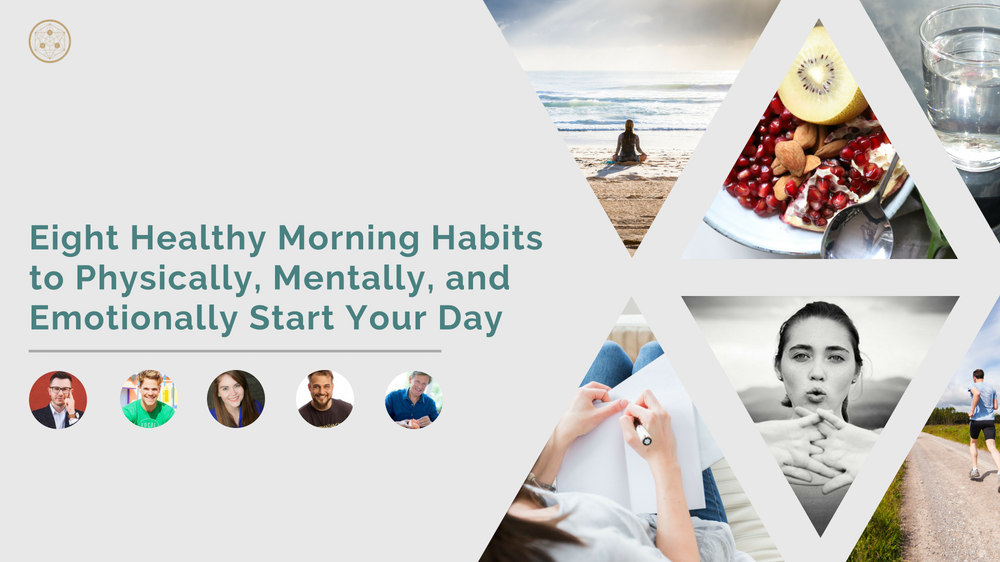 Find a successful person and you will find a structured morning routine. 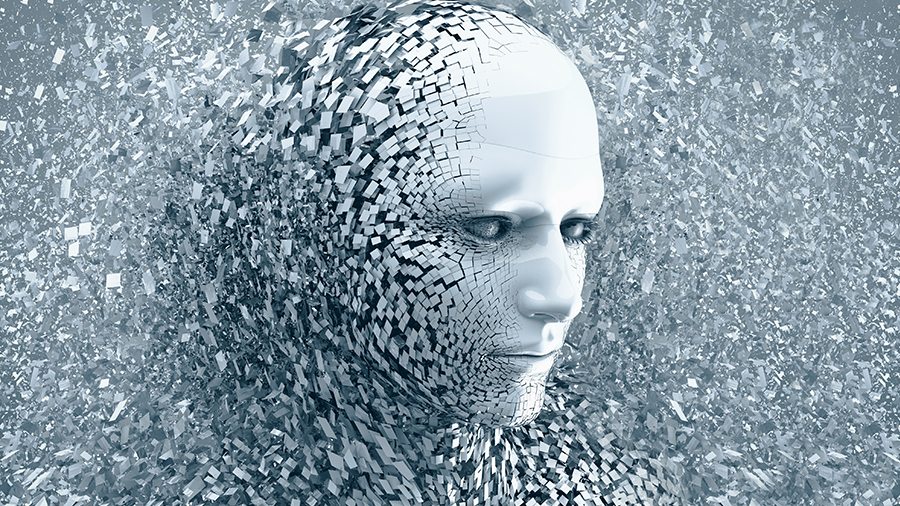 It is an imperative of both morality and self-preservation to improve our circumstances. British philosopher David Pearce’s 1995 work The Hedonistic Imperative speaks to this outrageous scope of suffering not so much being a condition of modernity, but more so a condition of being human. 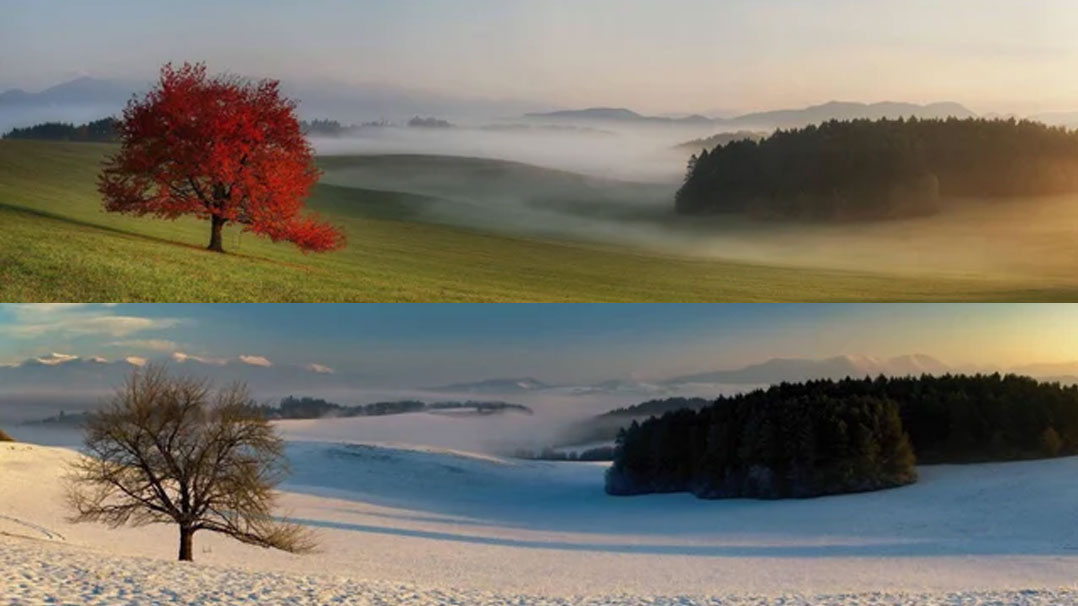 A Season for Letting Go

We are no longer forced to live by the seasons so it’s now up to us and within our domain and control to create those cycles of healing and reflection and pause so we may grow. 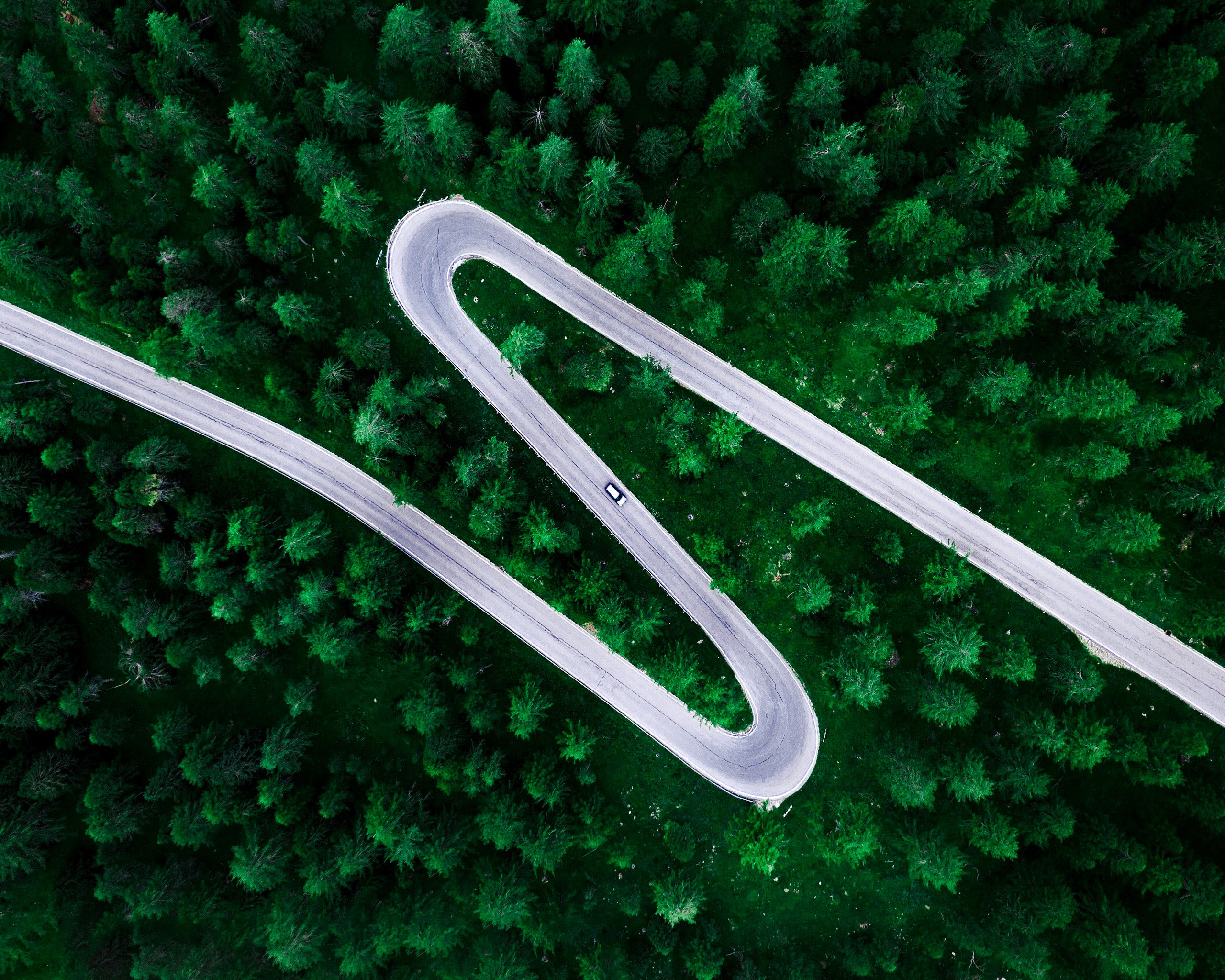 There's Nothing Funny or Interesting about Perfection

I was recently interviewed for the PureJoy podcast.  We talked about all the things they cover on that podcast; health, wellbeing, our products, and human optimization.  It was all things I'm very interested in both professionally and personally.  Towards the end of the recording Elaina Love, the host, asked me a great question, (paraphrasing)  "What are you working on perfecting about yourself now?

I paused for a moment to think about my answer and what areas of my life I'm working on and perfecting and it hit me.

Not being so damn perfect 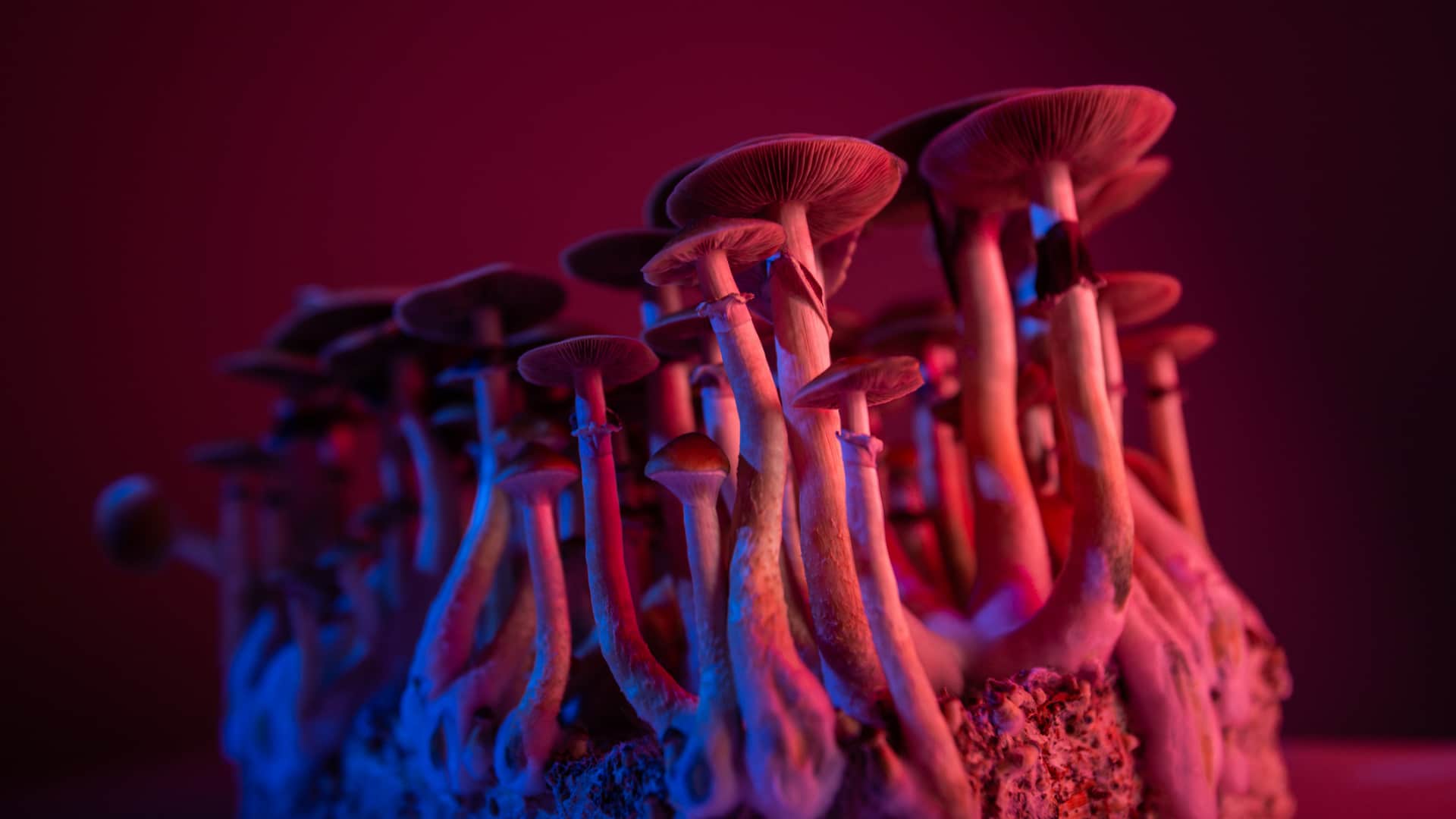 Exploring Psychedelics and the Mystical - An Interview With Christopher Bache

Christopher Bache shares his courageous and outrageous thought experiments and lived experience with therapeutic psychedelics and his inquiry into the mystical. He brings his interdisciplinary set of frameworks ranging from comparative religion to transpersonal psychology, to his own lived experience of what were the types and classifications and categories of experiences he had. 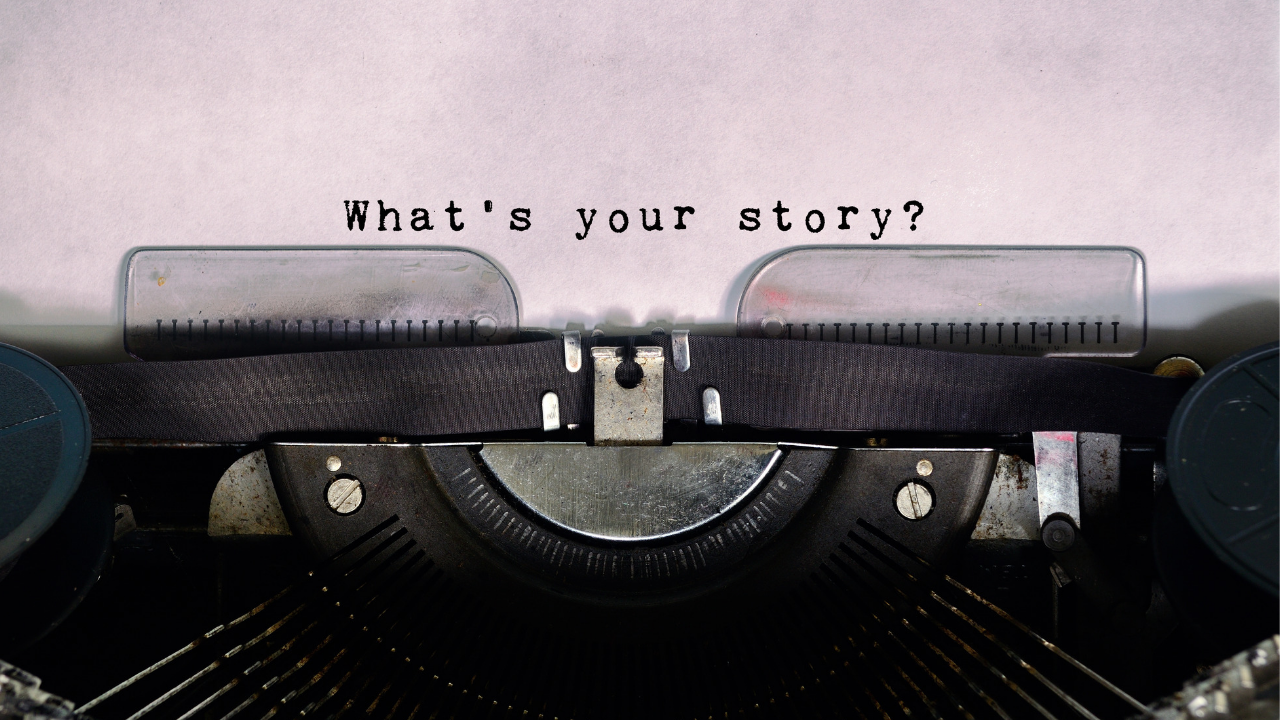 The Stories We Tell, Part 1.

There’s an old quote by Mark Twain that goes

I Am an Old Man and Have Known a Great Many Troubles, But Most of Them Never Happened

This quote is probably misattributed to Twain as there is much speculation about who actually said it first ranging from Thomas Jefferson to English author Martin Farquhar Tupper, Seneca, Winston Churchill, James A. Garfield, and more.

The source of the quote doesn’t matter.  Its truth resonates as it was probably thought, written and spoken by many men throughout history in slightly different forms.

The point of the quote is we do not live in reality.  We live our lives in the stories we tell. 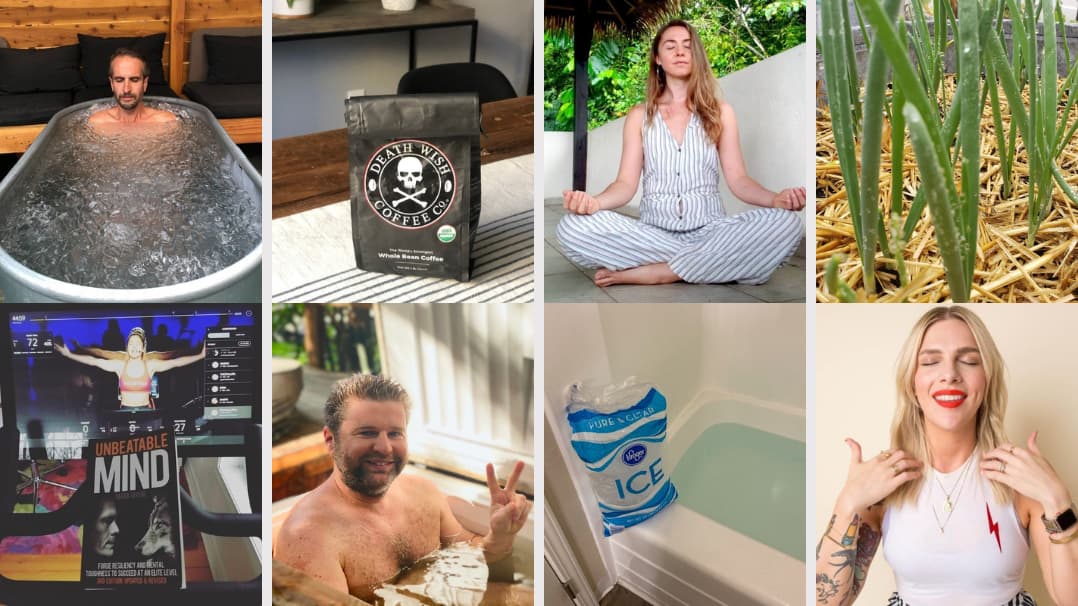 Our Favorite Biohacks For an Optimized Mind and Body

Each year we research the latest neurohacking and biohacking trends and when we find a technique or tool that holds promise of increasing peak performance, we test that hack in our daily lives and we're excited to share these tried and tested biohacks with you.

What you need to break free from that feeling...you know the one.